What you can see and do at Stars of Sandstone 2019 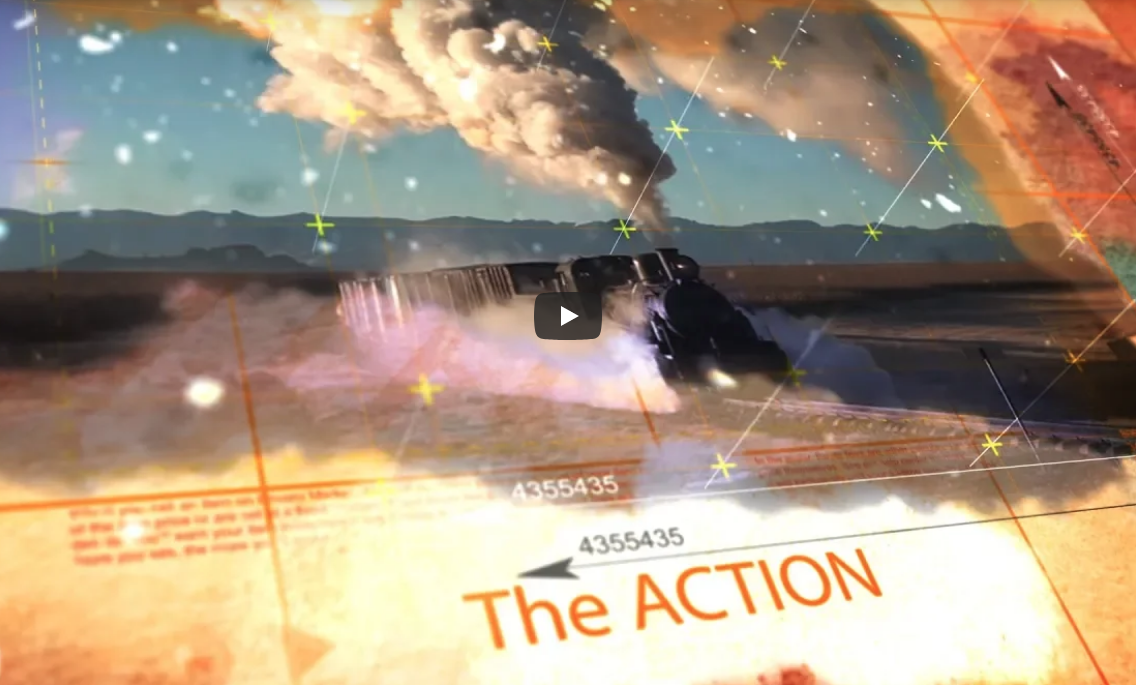 Sadly Covid 19 prevented us from holding our Easter Steam Festival which coincided with the arrival of the Cosmos display at Sandstone. Nevertheless we steamed NG10 number 61 for a train trip for our staff on Easter Monday which enabled us to put together a photo gallery of Cosmos 2021. As always our Oxen were keen to join in! The photographs are by Toni Barratt.

The below photographs are by Gert Jubileus

There are times when acquisitions at Sandstone are sometimes a mystery and we are not always sure what we have got! Recently we acquired this interesting little scraper/drawn grader but were not sure of its history. Crushed into the paint work was a Caterpillar sticker which was a major clue. With assistance from Neil Clydsdale (who visited us at Stars of Sandstone 2019) of the Australian Caterpillar Club, it was identified as a Caterpillar No 1 Terracer with optional front truck and was manufactured sometime between 1931 and 1941.

Caterpillar provide a brief history of this implement on their website which was also supplied without a front truck and today is available as a 1:16 model from Caterpillar for $129-99.

The No. 1 Terracer was introduced in 1931 to help farmers add terraces to their fields. Terracing, a conservation practice used to help reduce soil erosion, became much more common during this time as farmers tried to combat the “Dust Bowl” conditions prevalent during the Great Depression era. Production of the No. 1 Terracer lasted until 1941, making it the most popular and longest running part of a line of Caterpillar® agriculture implements, which included a hay mower, hay rake, and multiple-implement hitch. The gooseneck hitch, coupled directly to the tractor drawbar, made the Terracer more manoeuvrable than traditional pull graders. The No. 1 excelled at filling gullies, clearing fence rows and building irrigation ditches, in addition to terracing. The 1400 lb. weight and 8’ wide blade of the No. 1 made it well suited for Caterpillar Ten, Fifteen, Twenty, Twenty-Two, Twenty-Five, R2 and D2 tractors, as well as tractors of other makes between 10 and 25 drawbar horsepower.

With the running of trains at Sandstone seriously limited by Covid 19 we thought our readers would enjoy some pictures of the varied consists we can assemble at Sandstone. Our gallery shows NGG16s numbers 88 (in green livery) and 153 hauling a variety of loads. All photography by Rod Hering.

Weaners in the Cosmos

Sandstone has large cattle herds and subsequently lots of calves.

A spectacular repaint for NGG16A number 155.

As the final mechanical work proceeds on 155 the locomotive has been sprayed in the colour, Mexican Red, which Shaun McMahon, who was at ACR and involved in the conversion of 155, has advised is the correct colour. The locomotive was prepared for spray painting by David Mpholo at Sandstone and sprayed initially in grey primer. For the final coat, Janki Palmer took over and our pictures show the spectacular and exciting finish on the loco. Some mechanical work, mainly piping, is ongoing.

Our gallery shows 155 in primer and then the finished article with Janki Palmer inspecting his work. The paint work below the running plate is still to be completed.

Ex South African Railways Class 6C number 544 is one of a large number of this type of locomotive in various sub classes built in the late 19th century for railway administrations in South Africa. Number 544 is unique in that it is the last survivor of six of the type built for the Orange Free State Government Railways in 1896 as their number 73. At the end of the Boer War number 73 was taken into Central South African Railways  stock as their number 349. In 1910 when the Union of South Africa came into being together with a new railway administration, South African Railways, number 349 was classified 6C and renumbered 544 and ended her days as the depot shunter at Bethlehem loco. In 1972 the locomotive was overhauled and presented to the Bethlehem Museum after a lifetime of service in the Bethlehem area.

In 2008 space considerations at the museum meant that 544 had to move and she was taken to Sandstone for future preservation. The locomotive is plinthed under cover in the main complex close to the Waenhuis Restaurant. Number 544 is a worthy candidate for preservation being the last surviving locomotive of the Orange Free State Government Railways.

After a full repaint some two years ago, 544 has undergone a spring clean and sparkles on her plinth.