How do these old trucks find us?

You would think we ran a soup kitchen or sheltered accommodation for very elderly trucks because they keep turning up on our doorstep. Two recent arrivals include a Leyland Beaver and a Diamond T. We know quite a lot about the history of the Leyland Beaver but not this particular late model Diamond T.

Is there anyone out there who can give us further information on the history of these venerable old beasts of burden? 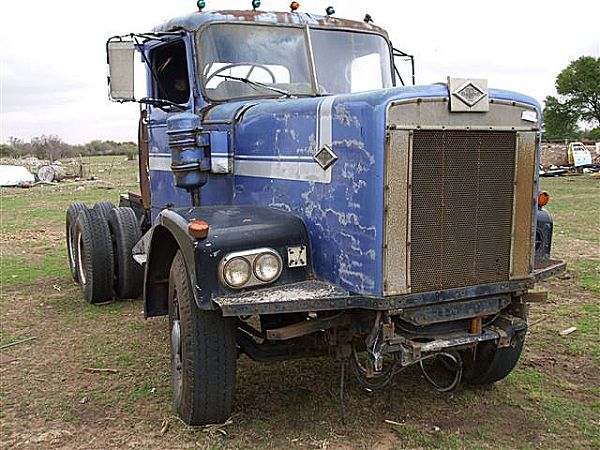 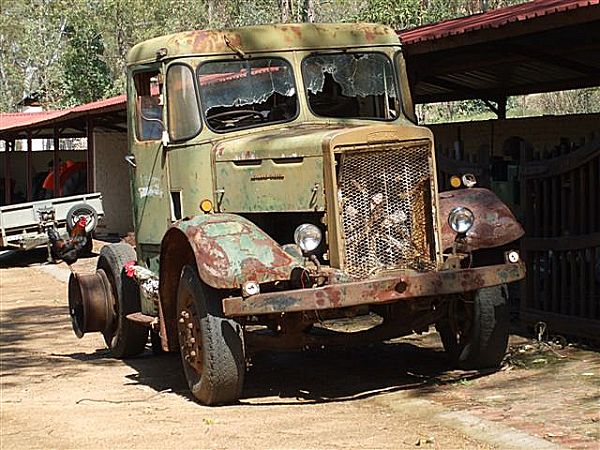 I personally have found that it is almost impossible to research vehicles in SA.

Many Leylands of that period and including one that I own were imported from the UK in ckd form and the cabs were built by Bus Bodies in Port Elizabeth . A round tag about the size of a R5.00 coin will be found inside the cab if this is the case.

If you have the chassis number I can identify the year for you. The chassis plate can be found on the near side chassis rail to the rear of the front spring hanger.

It should also give you the engine number which would apply to the engine originally fitted.

Good luck with the restoration.

Your Leyland Beaver was known as a normal control model.

The chassis number indicates that the year of manufacture was 1962.

The chassis on this particular vehicle was also known as a heavy chassis.

In the 60's a number of forward control beavers were known as super beavers and were exported to Australia and New Zealand although the cabs differ from each other as well as from yours. The cab on your Beaver is very similar to that used on the Scammell Highwayman.

The year of manufacture is quite easy to identify for the years 1944 through to 1962 as  the first two numbers of the chassis number identified the year.

From 1963 to 1966 the chassis no. was proceeded by an L and no reference to the year was supplied, from 1967 to 1969 numbers started with 7 8 and 9 respectively presumably relating to the year again.

The Leyland engine fitted to your Beaver was known as a O,680. This appeared to be standard on Super Beavers where as the early Beaver models had the O.600 (9.8litres) engine as standard with the O.680 (11.1litres) as an option. The O indicated oil engine.

From 1960 the Super Beavers were fitted with the power plus P.680 engine.

One reference I have come across states that the O.680 engine was produced in 1951.

I am wondering how accurate this is or if it is a reference as to when Leyland began designing of this engine as the forward control Beaver that I own has the original engine according to the chassis plate and is engine number 13. So something doesn't quite gel.

The P.680 Power plus engine had the same bore & stroke as the old O.680 but the head was redesigned and twin inlet and exhaust manifolds were used to give better gas flow as well as a few other improvements, The result was an increase to 200bhp, 33% more than the O.680 engine.

I hope you find the above information of interest.

Oom Jannie does it again!

These two photographs show our International Harvester Pick-Up truck, Model R110, together with our International Harvester Trojan Patrol motor grader based on the Farmall M product which are now complete ready for transport to the Sandstone Heritage Trust.  This International truck was completely derelict and once again it is a clear indication of Jannie du Toit's knowledge, competence and the quality of the work done by his team and himself that items that had literally been thrown into the scrap yard could emerge in such good order.

The plan is to drive the International light truck from the Western Cape to the Eastern Free State, a distance of some 800-miles. 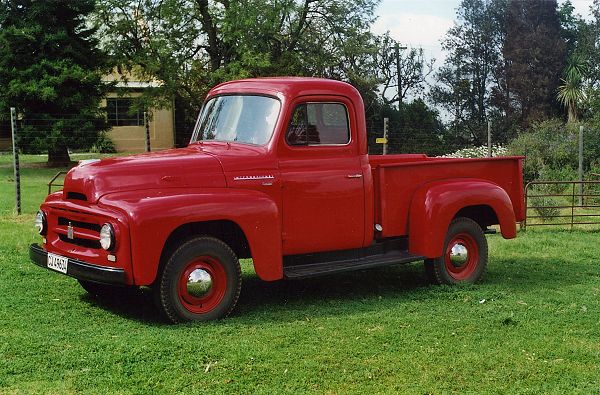 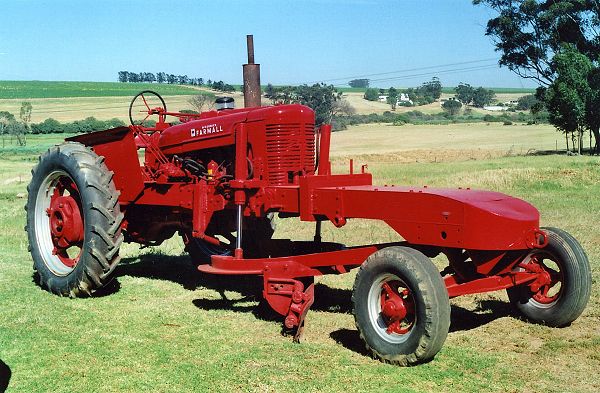 The Sandstone Heritage Trust has owned a 1910 Peerless truck for some years. This truck which came from Bloemfontein originally was probably purchased new by the Brickworks and operated on its solid rubber wheels until the early 1950's hauling bricks into Grahamstown.
This venerable old City has some of South Africa's finest architecture and it would appear that our Peerless truck played a major part in the construction of the magnificent buildings for which Grahamstown is so well known.

Our Peerless has languished in storage for some time but rejuvenated by the success of our Feldbahn restoration project we have decided to address the Peerless in a much more dedicated way. Although it is mechanically very sound and although it runs well it does not possess a body of any character.

This will soon change.

Our inspiration for the refurbishment of our Peerless comes from an interesting book called "The Slough Estates Railway - by John Isherwood".

There are also some wonderful vintage adverts and Peerless images to have a look at below. 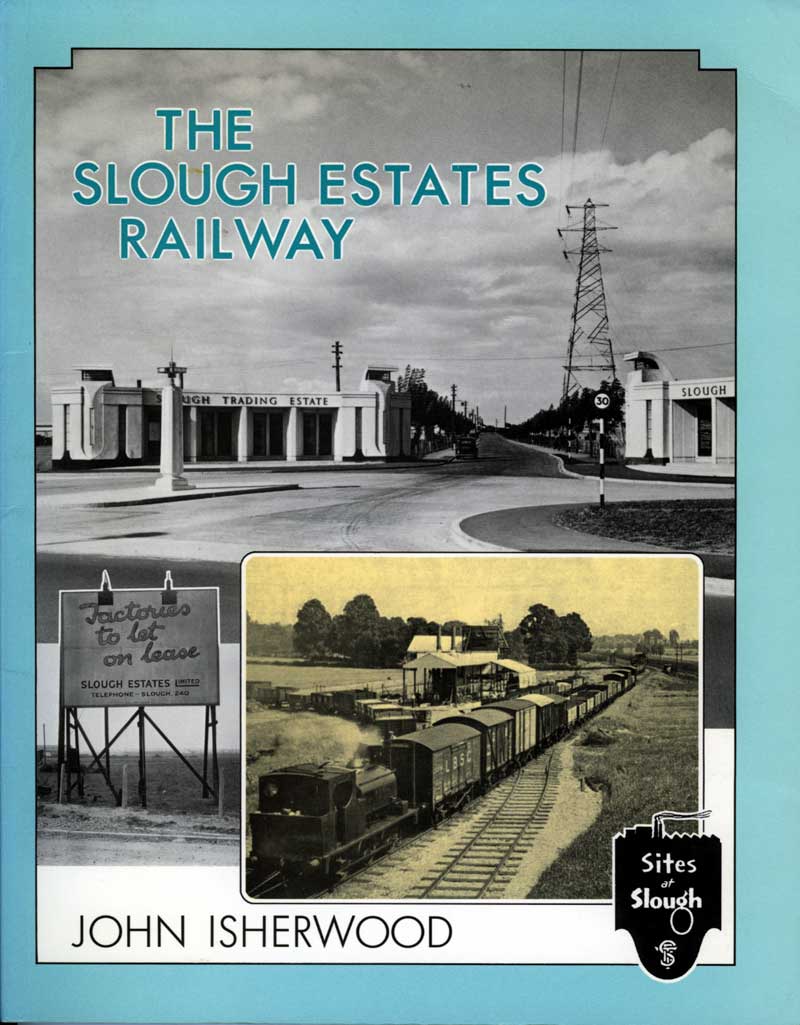 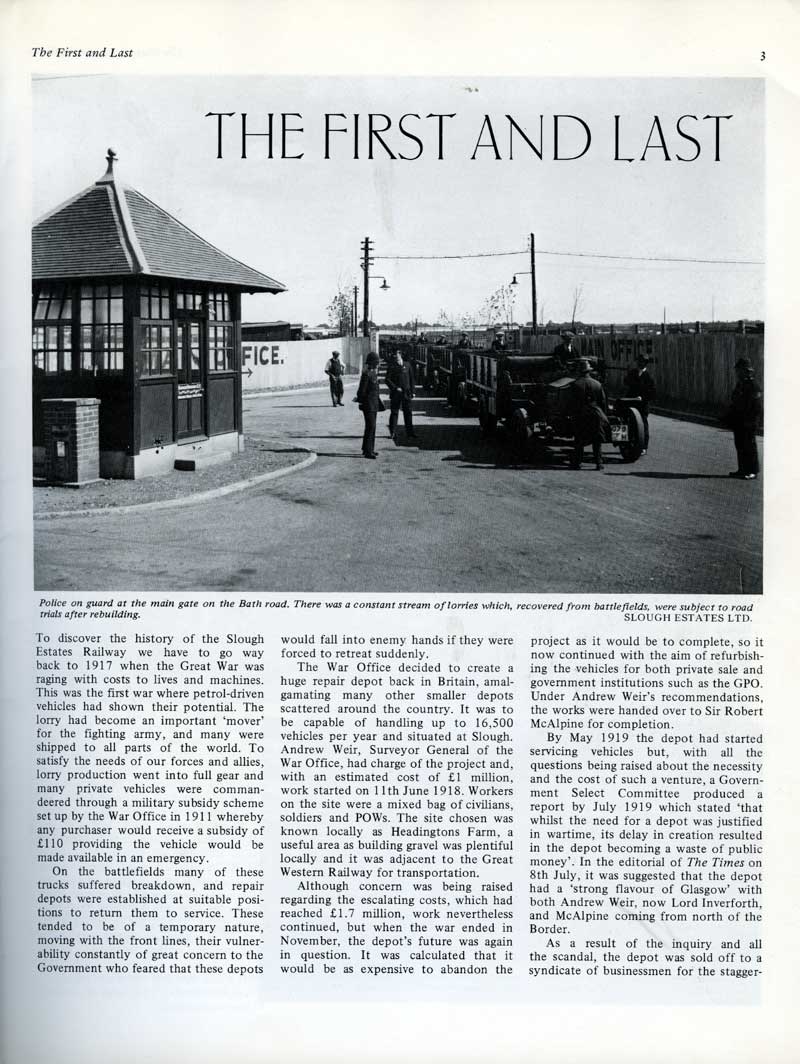 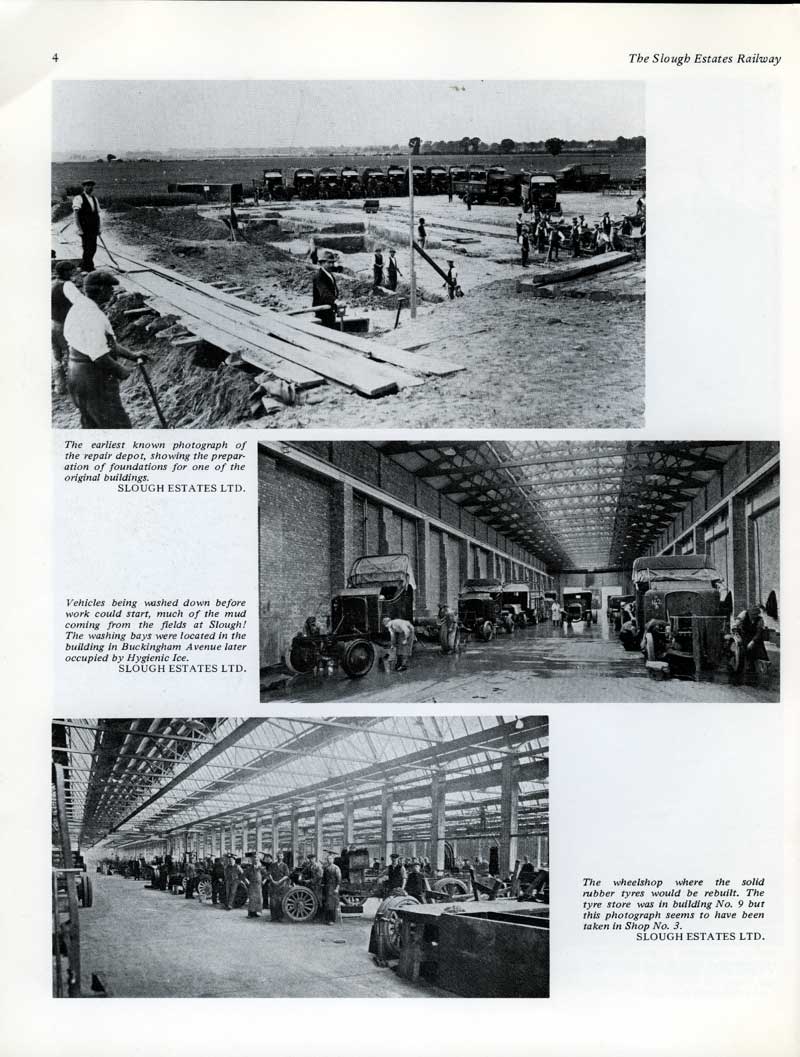 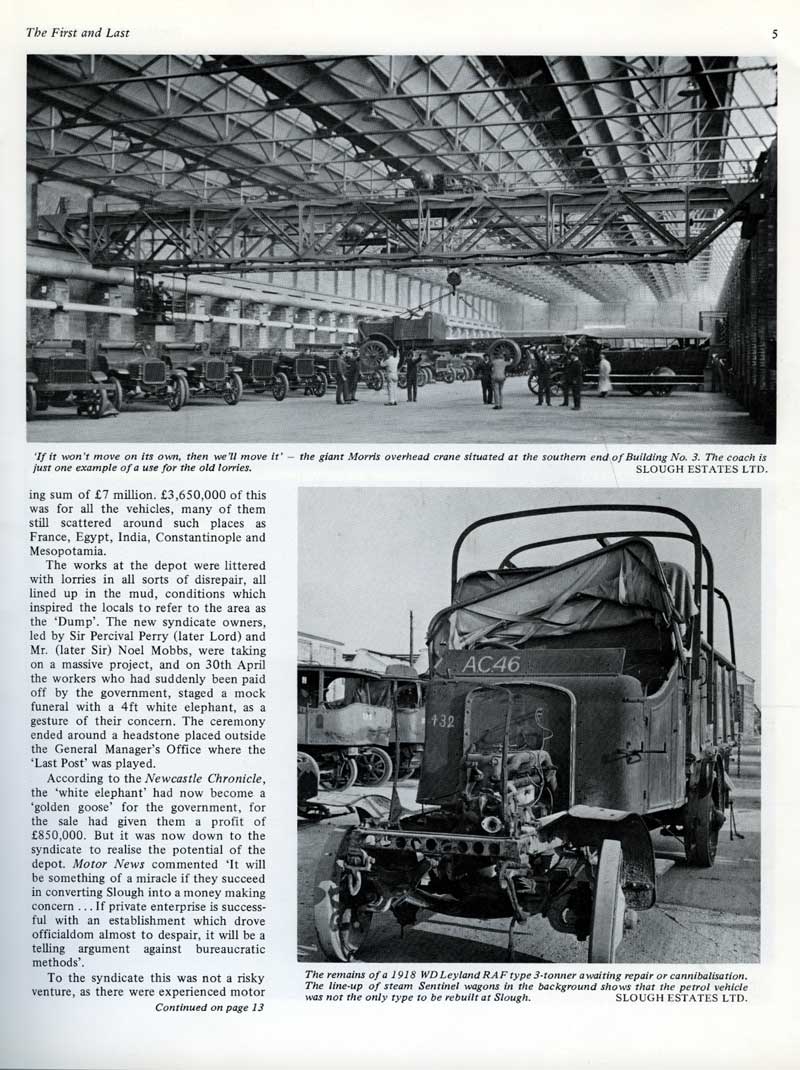 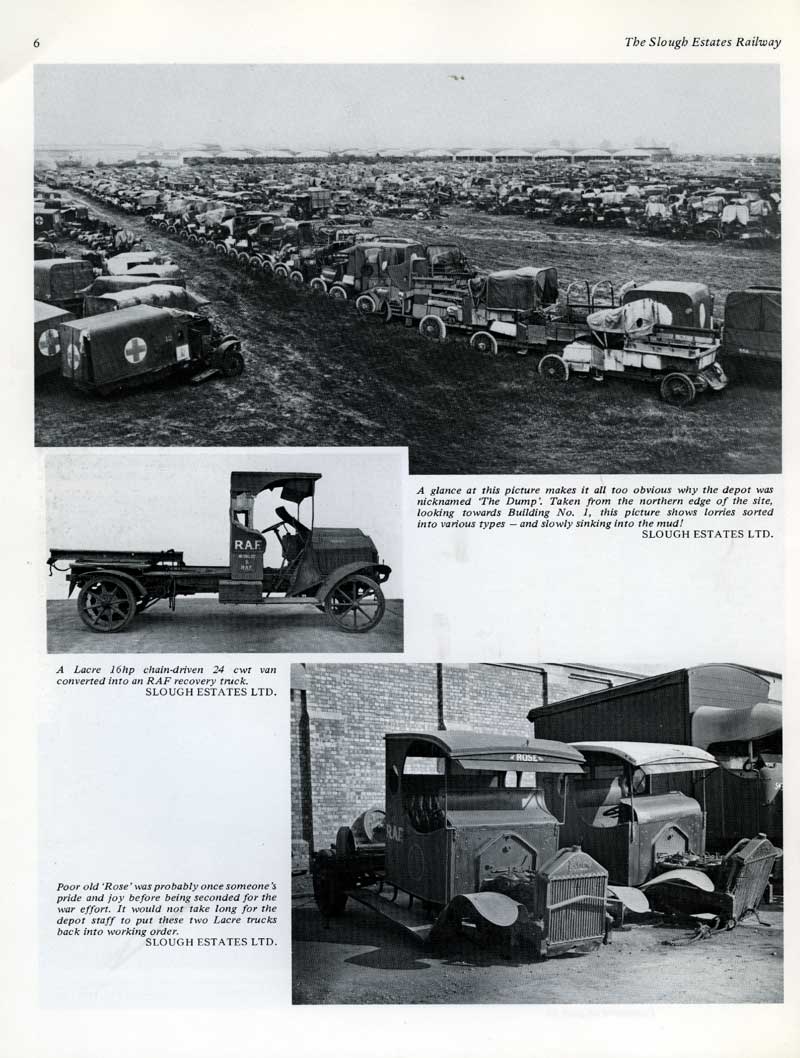 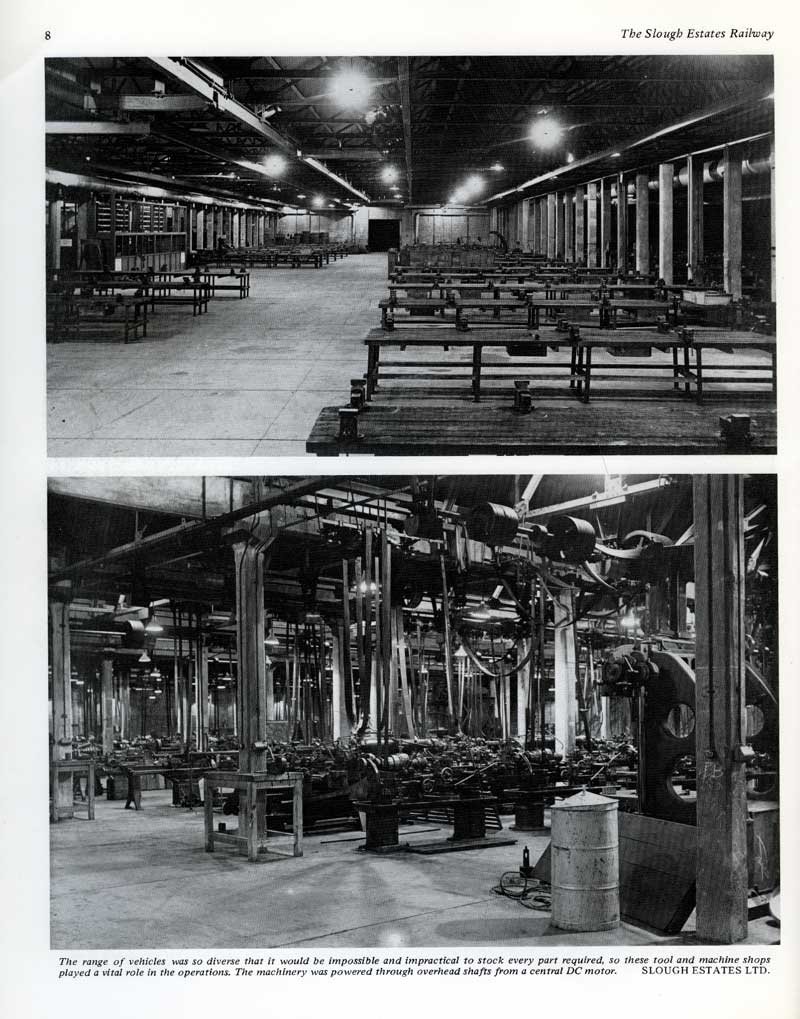 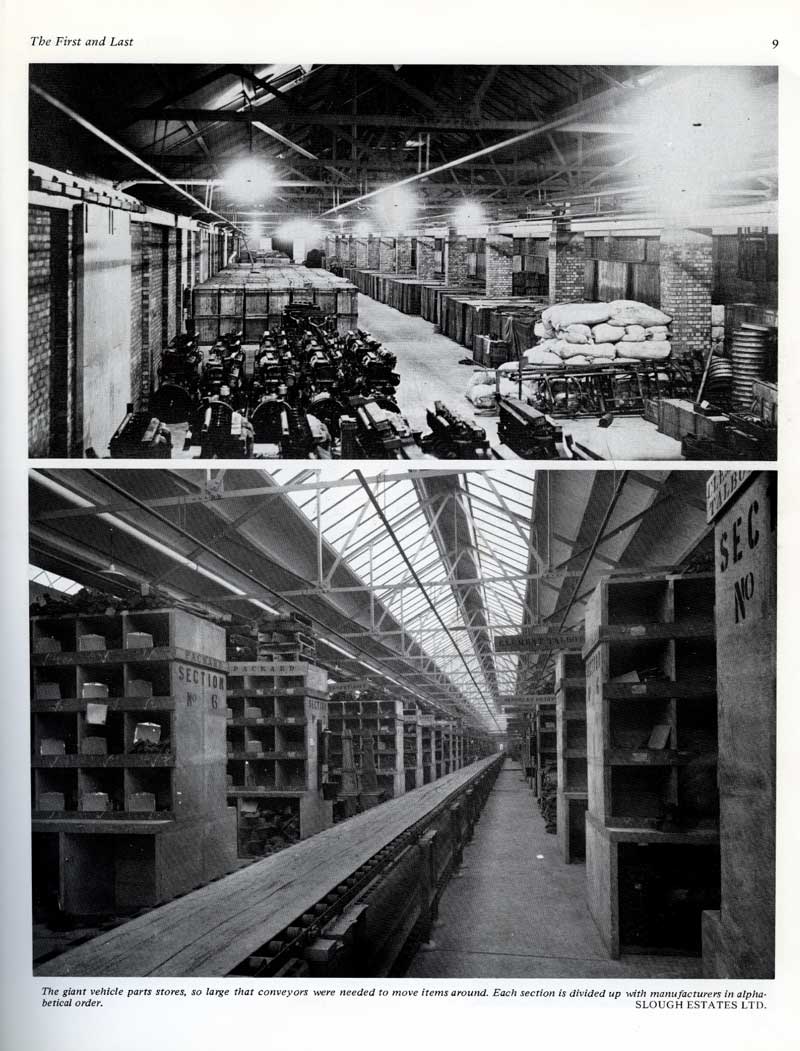 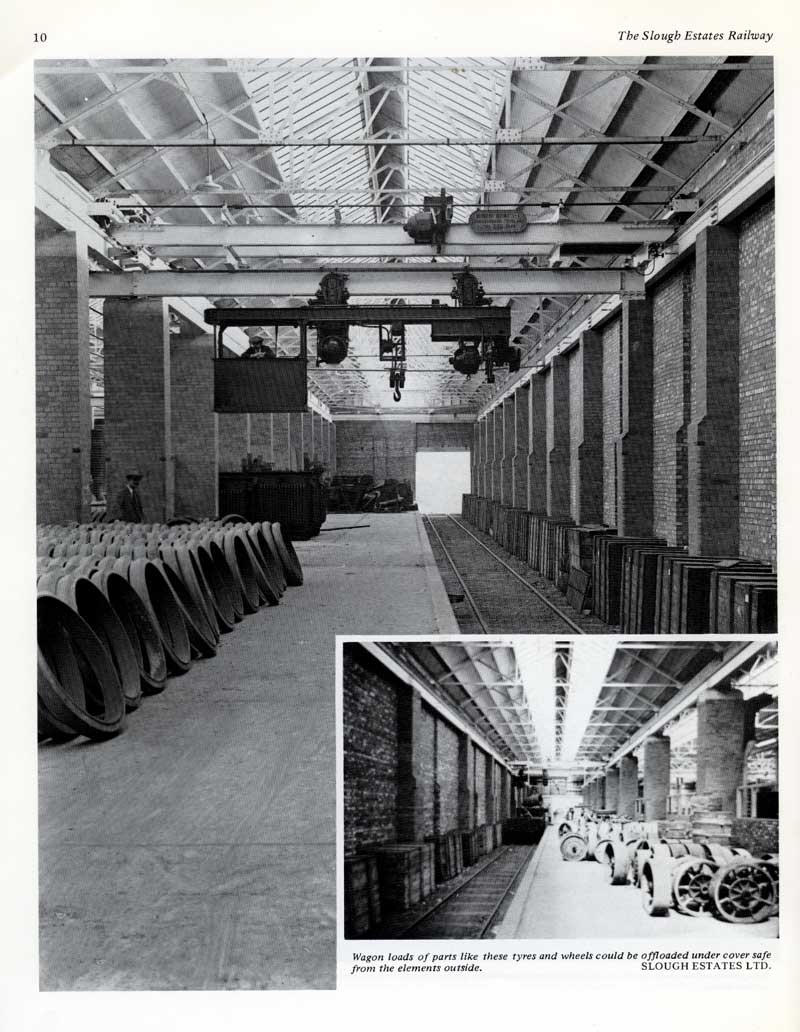 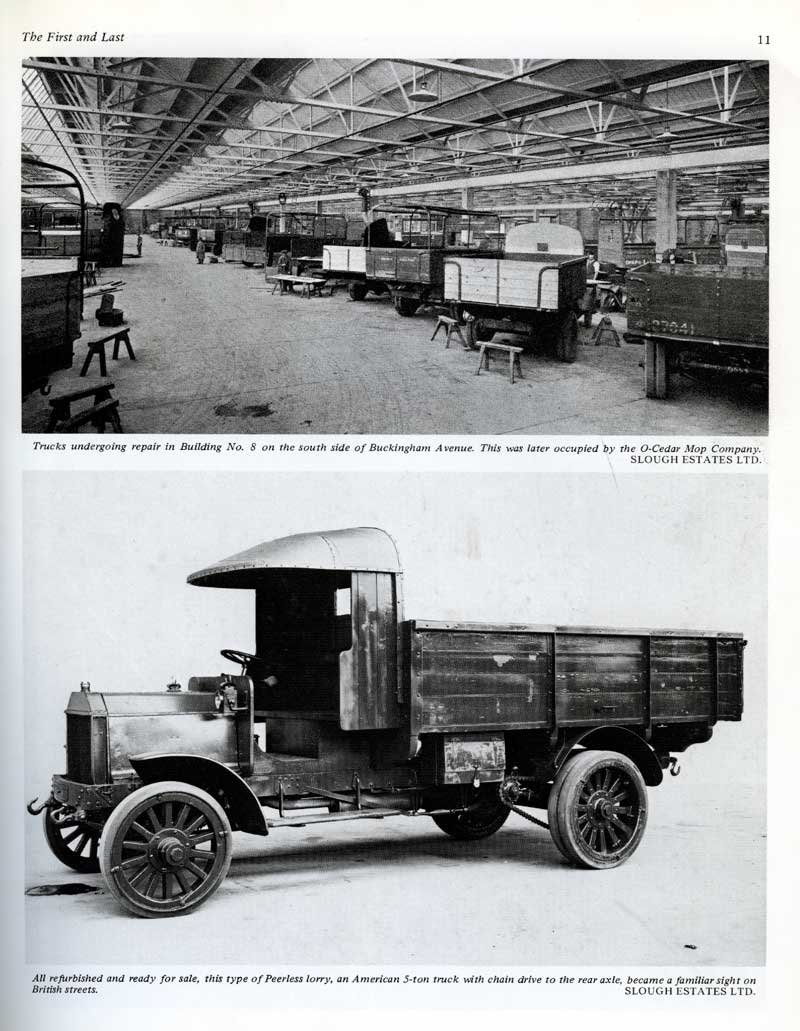 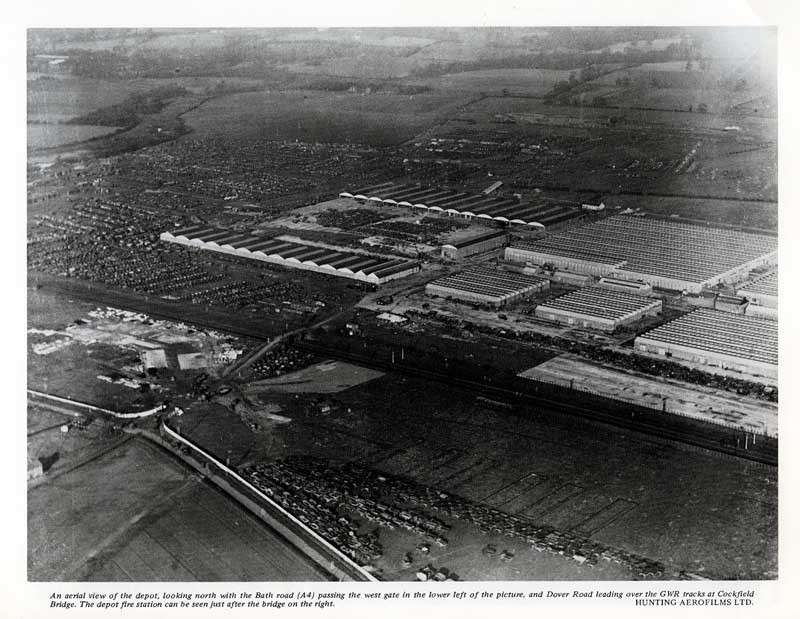 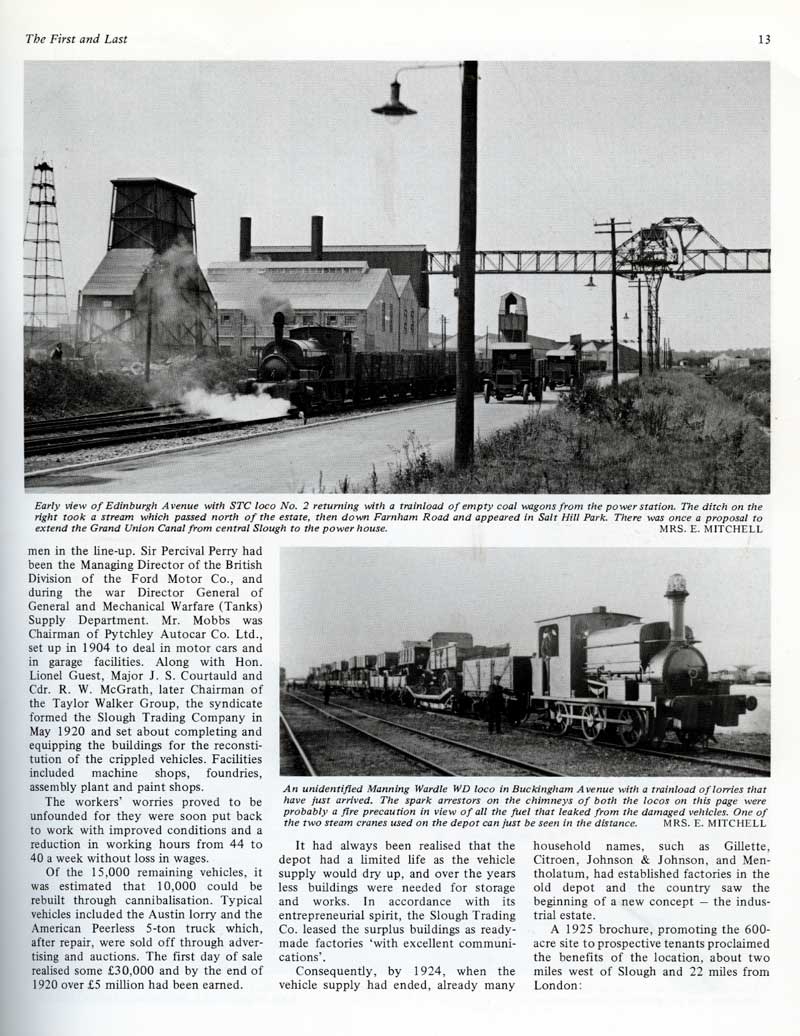 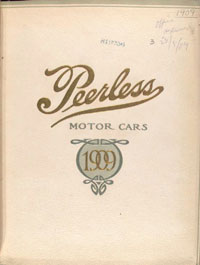 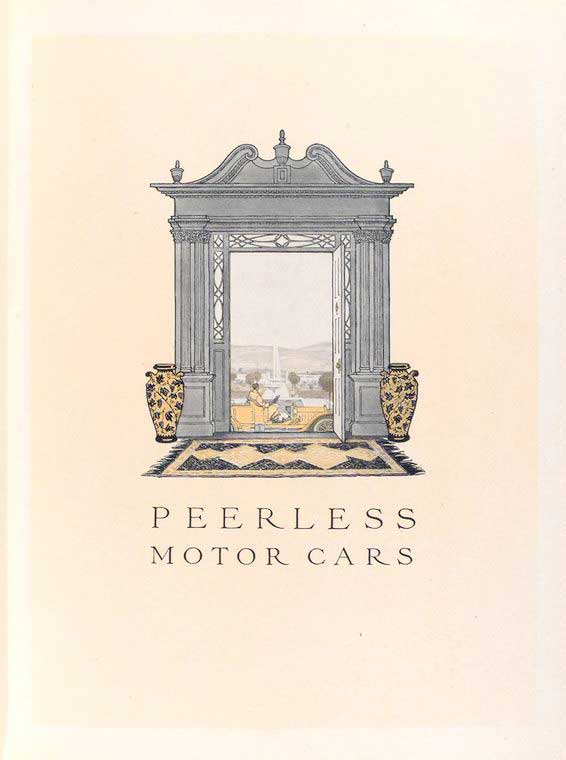 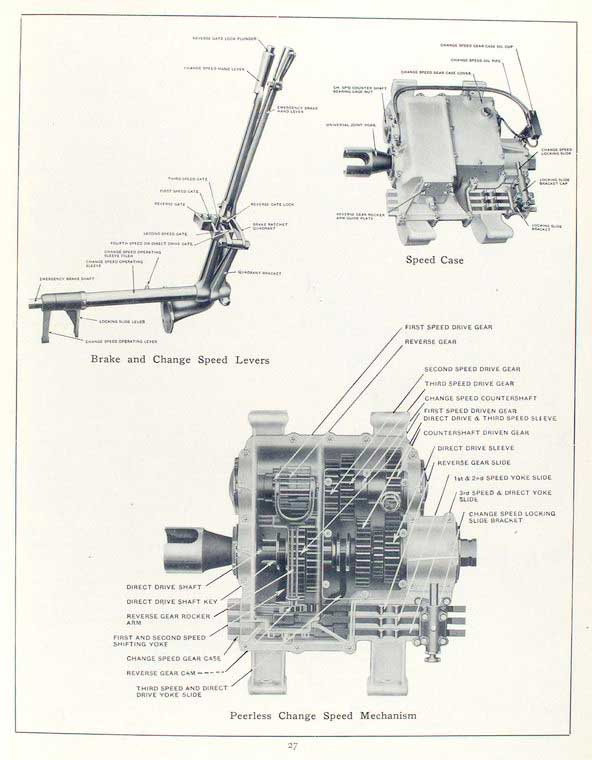 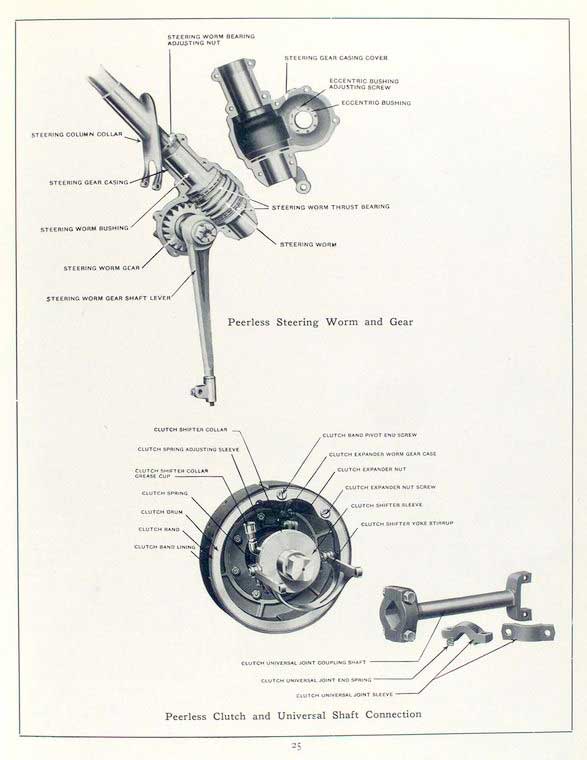 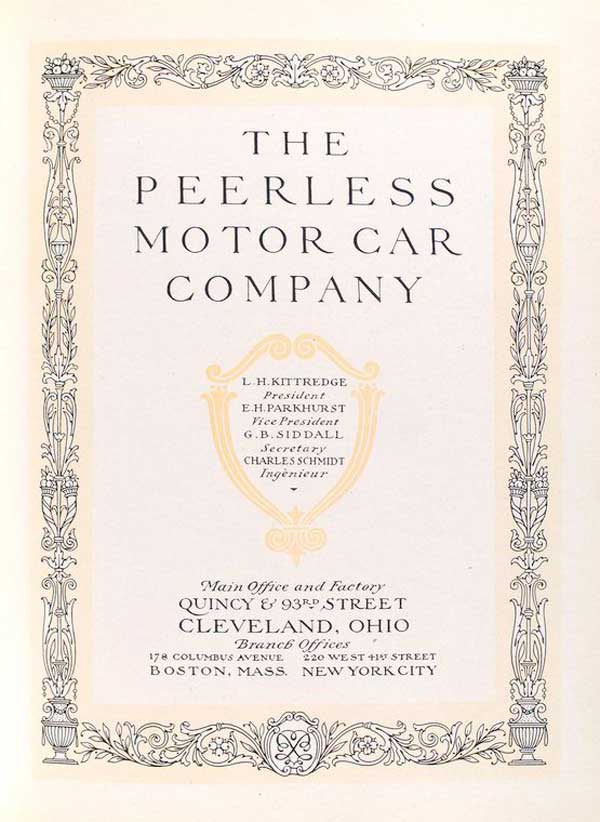 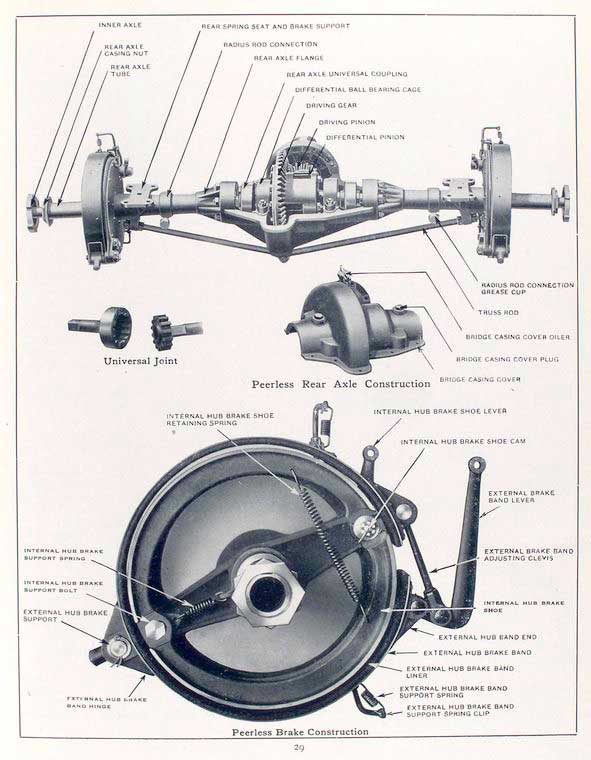 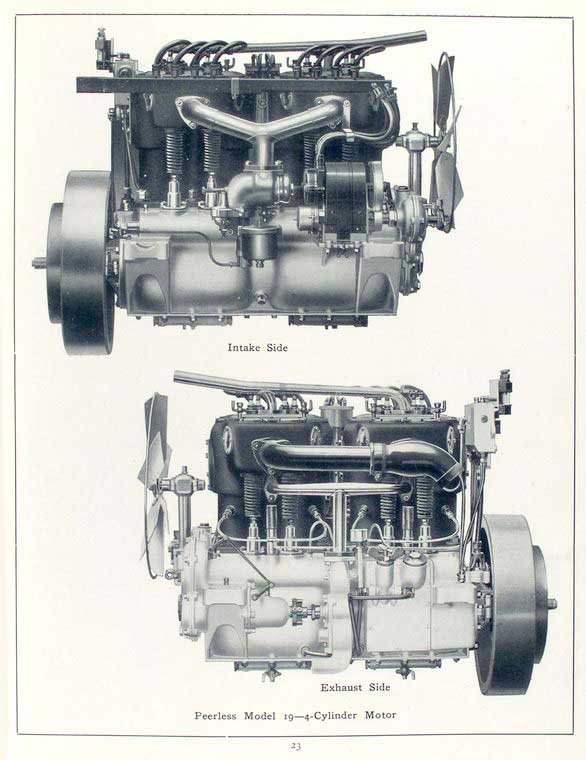 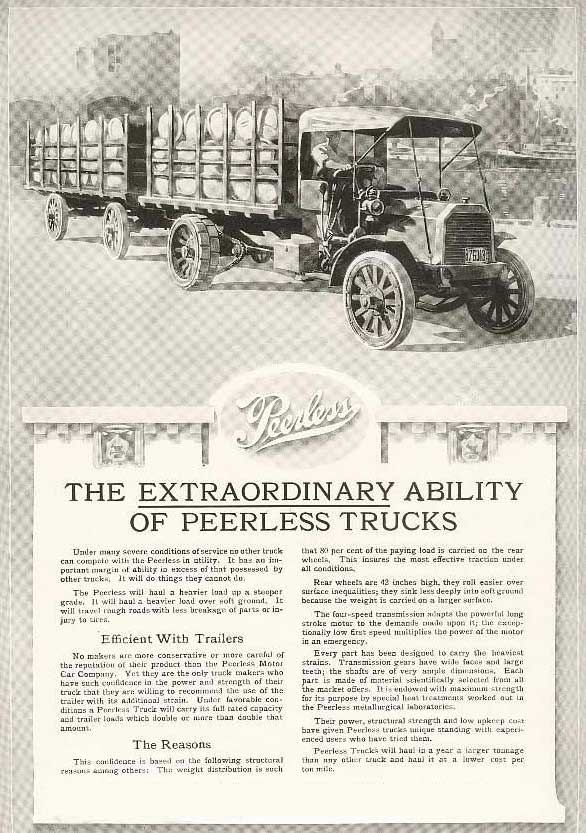 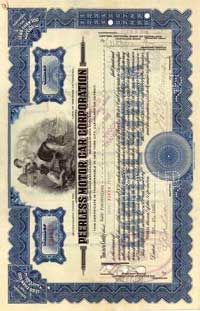