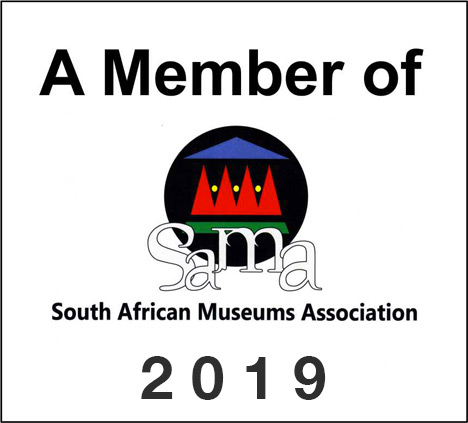 Held one week later than usual in November 2019, the annual Cherry Festival in Ficksburg was a great success. Sandstone joined the event by running a train service on Friday 22nd and Saturday 23rd for visitors. Two private charters were also run on Thursday 21st for two school groups and a Senior Citizens Tour group. Visitor numbers over the three days totalled almost 1000 boosted by groups from JB Tours and Savannah Tours.

NGG16 Garratts numbers 88 and 153 provided the motive power for the duration with visiting driver Andries Keyser from the Winelands Light Railway joining Sandstone’s Gert Jubileus at the regulator. Trains ran between Hoekfontein, Grootdraai and Mooihoek for a 50 minute round trip between 10h00 and 16h00 on each day. Sandstone also displayed some of its heritage collection and the famous Sandstone oxen were on hand to give Ox Wagon rides. Our photo gallery shows a good time was had by all our visitors! 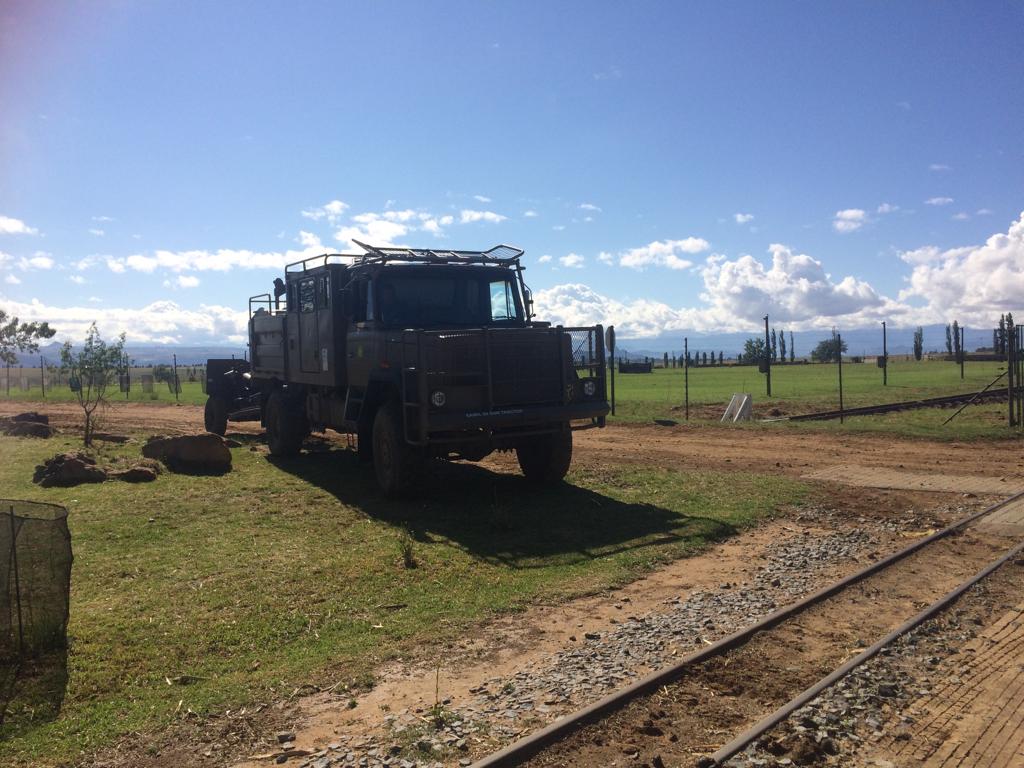 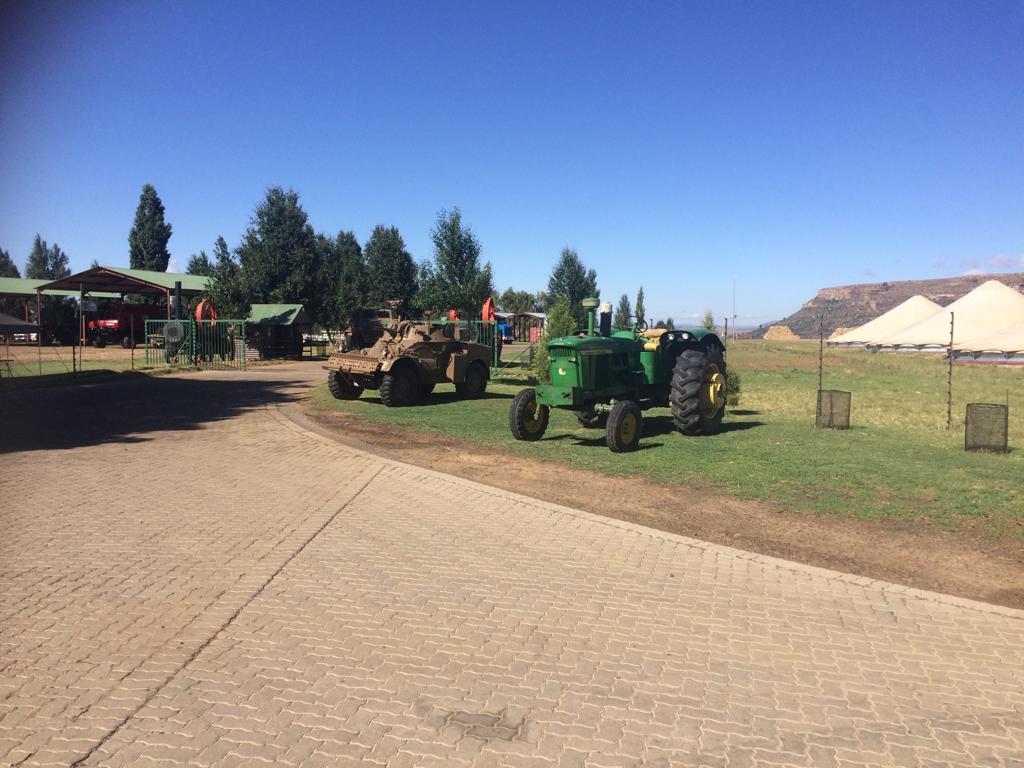 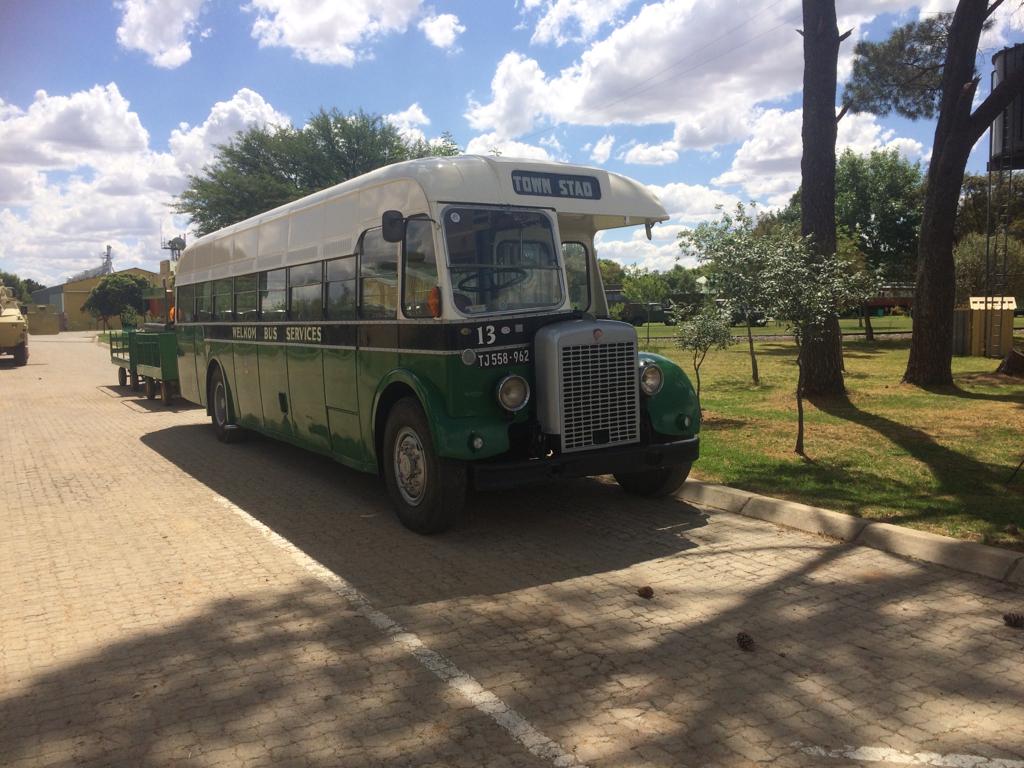 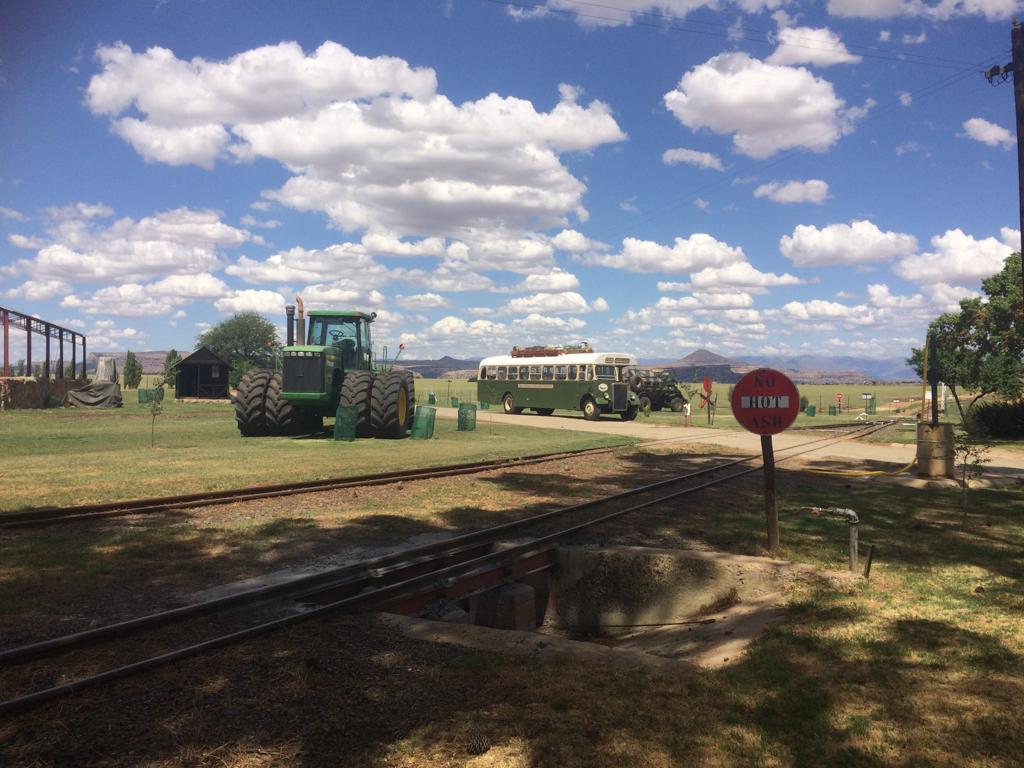 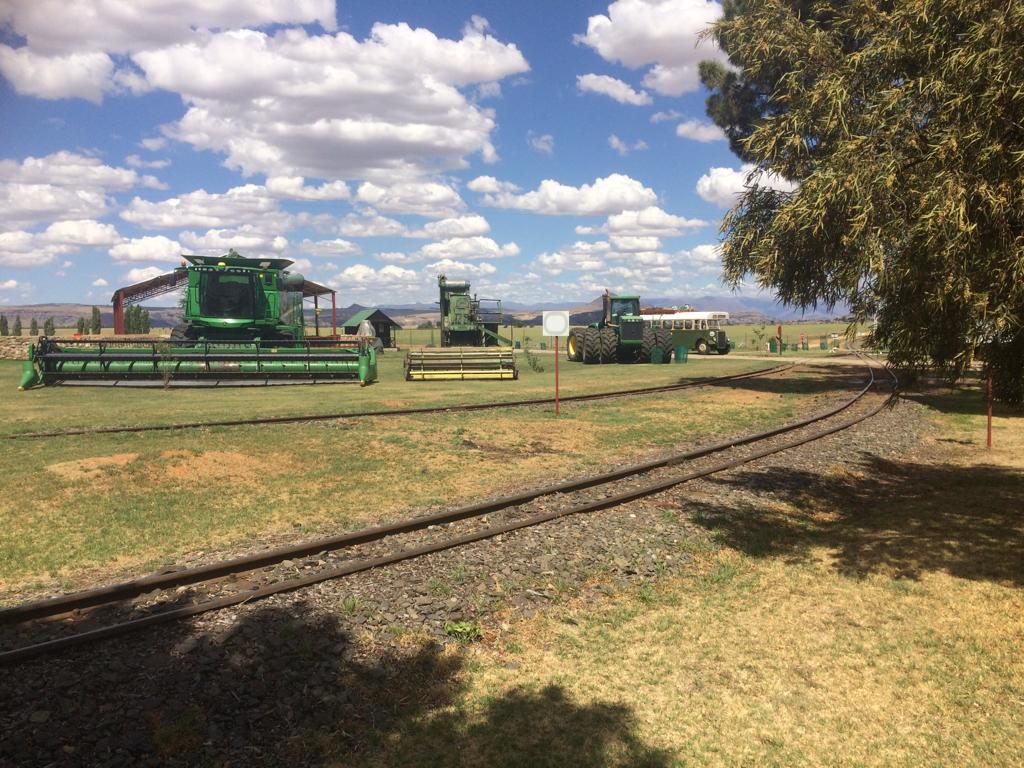 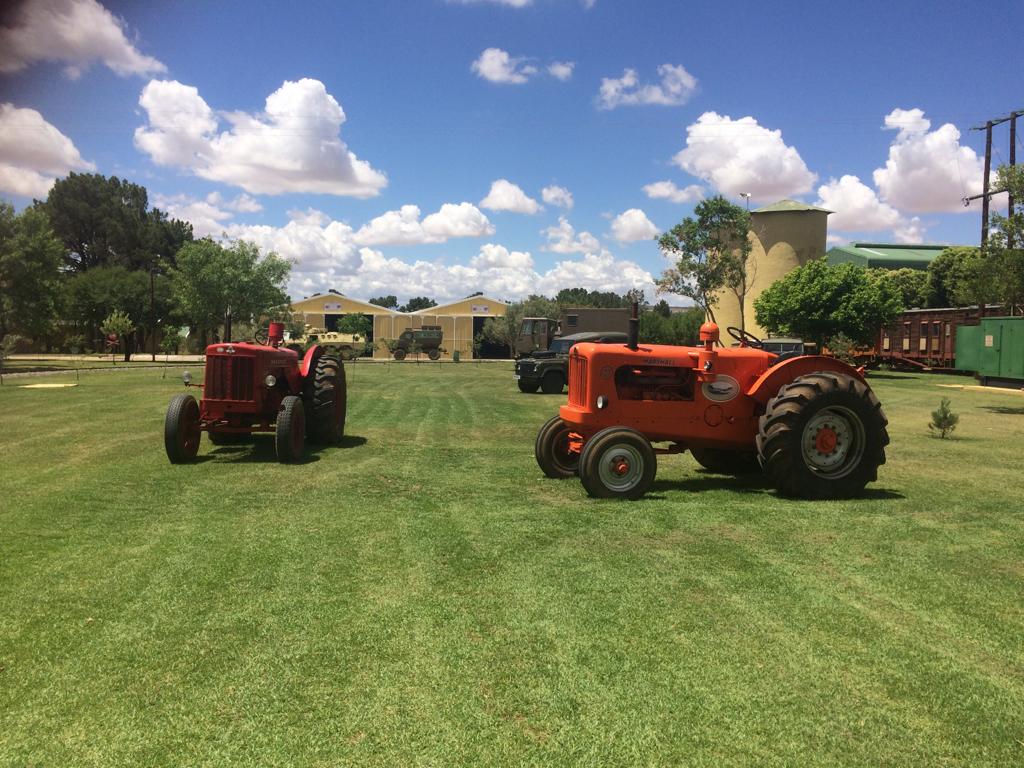 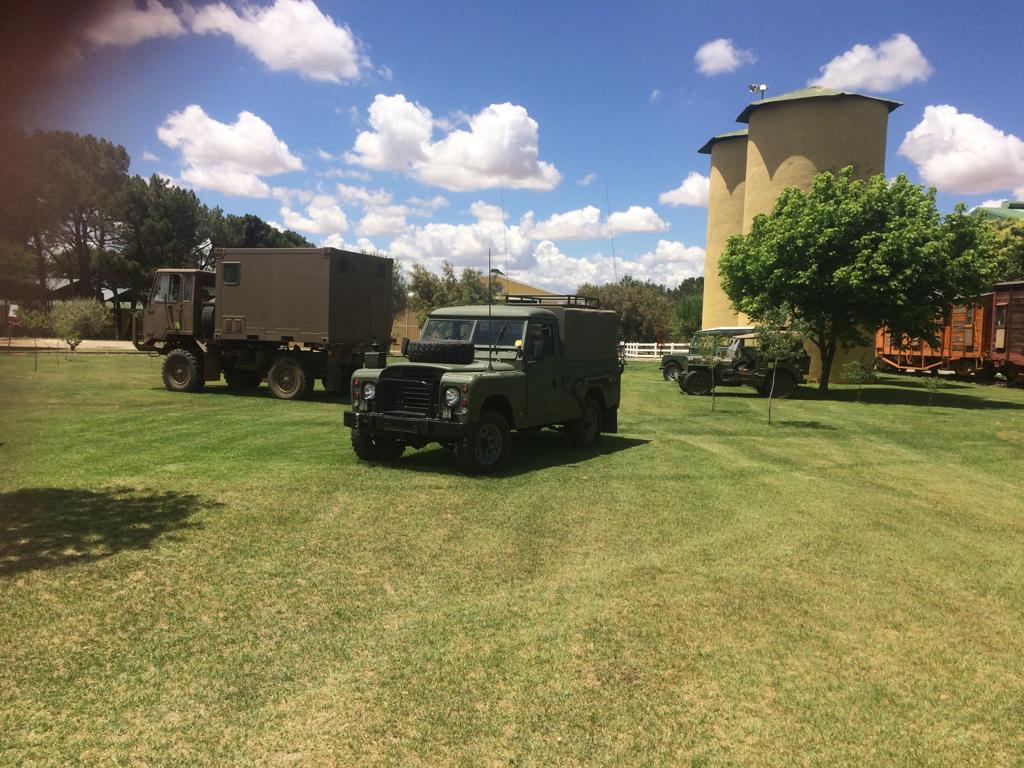 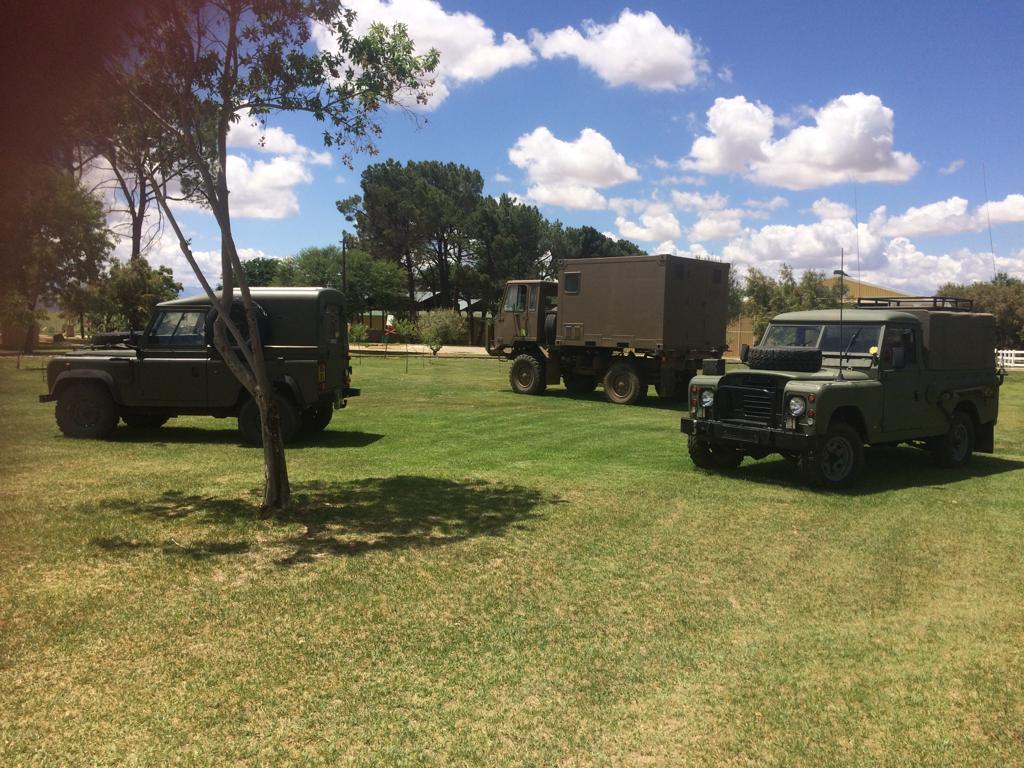 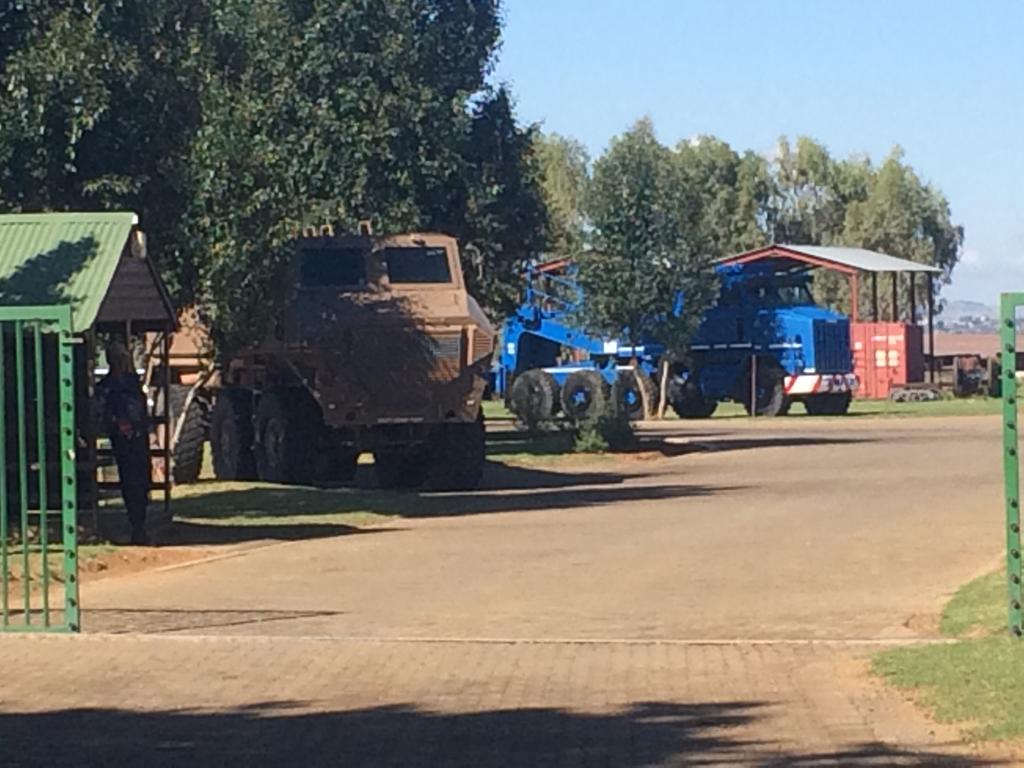 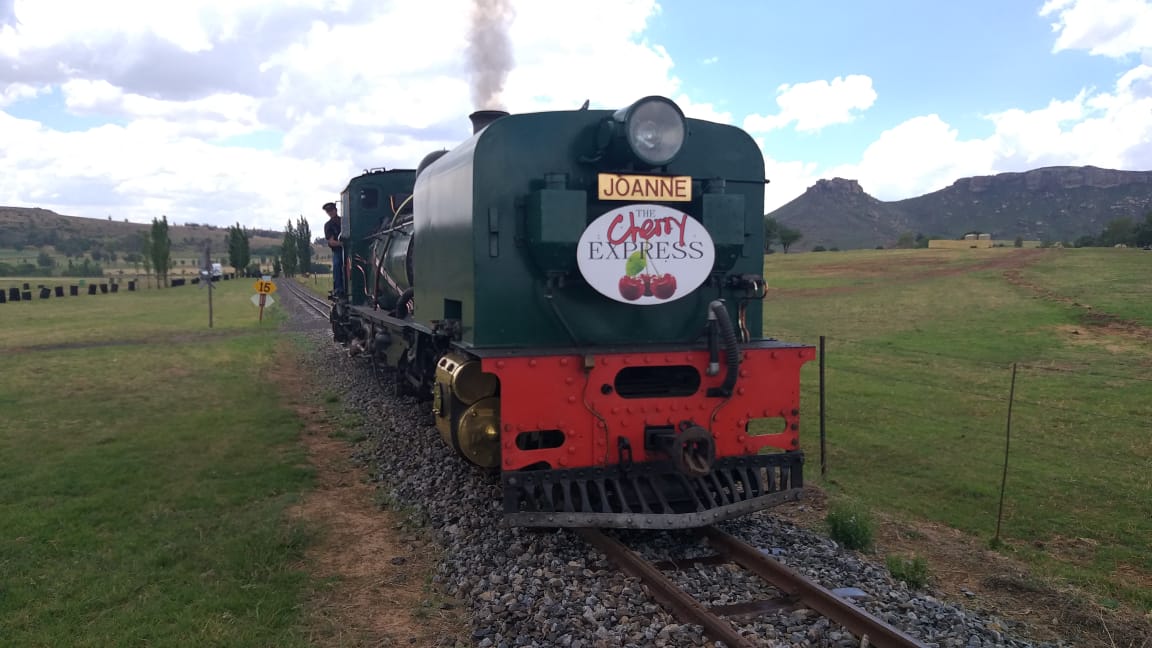 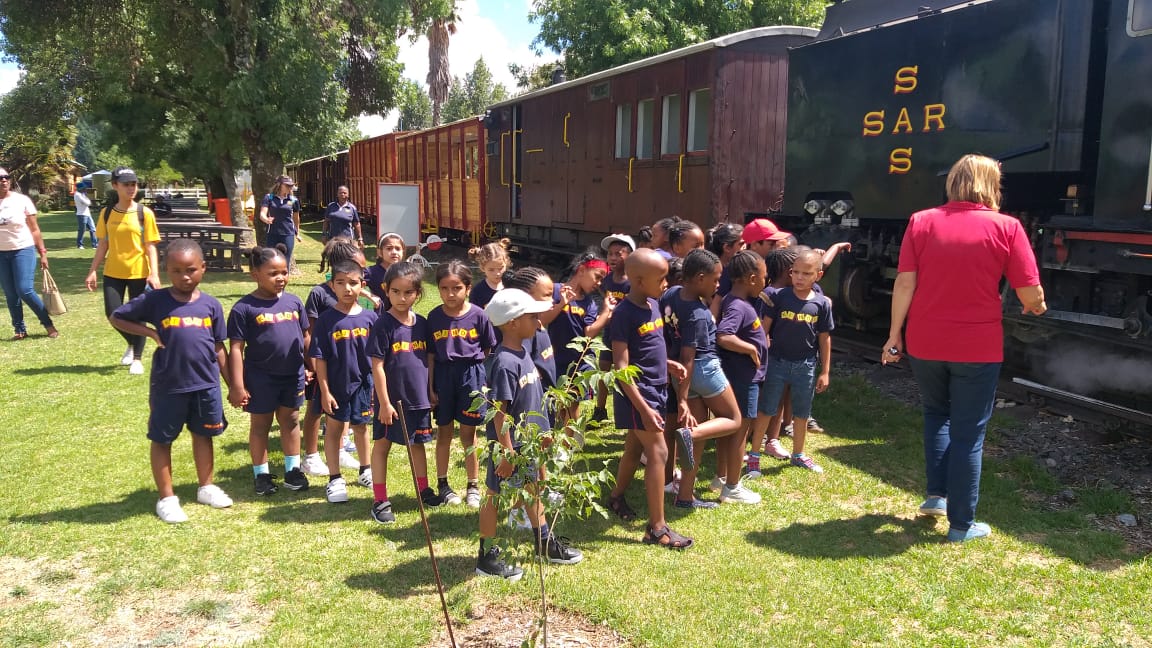 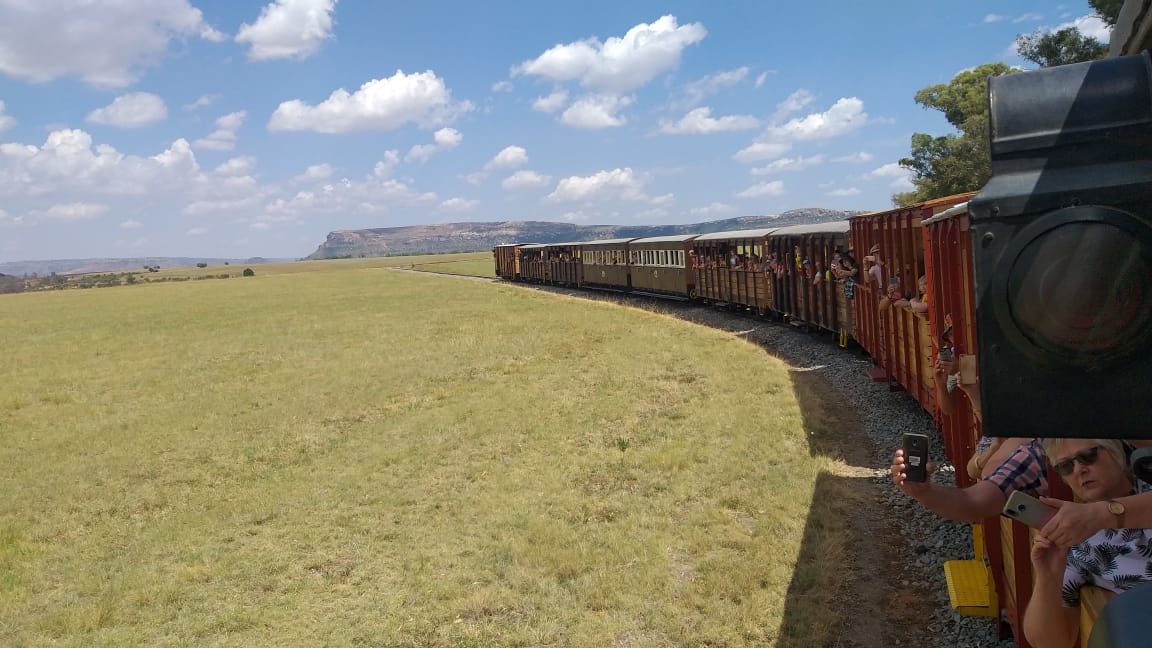 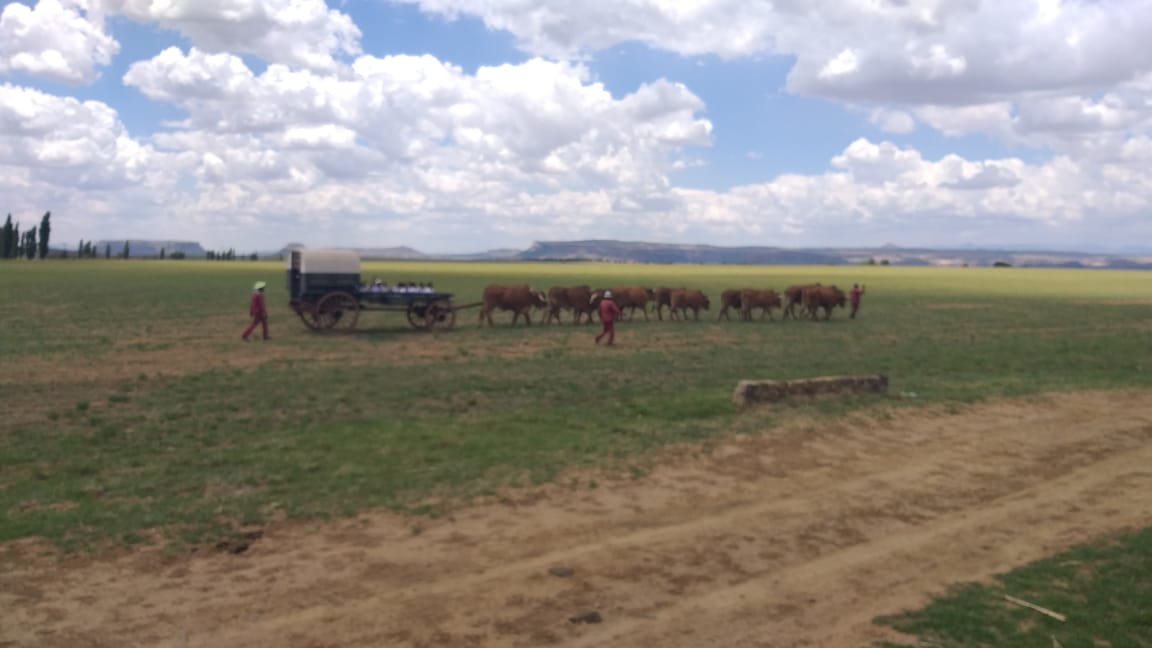 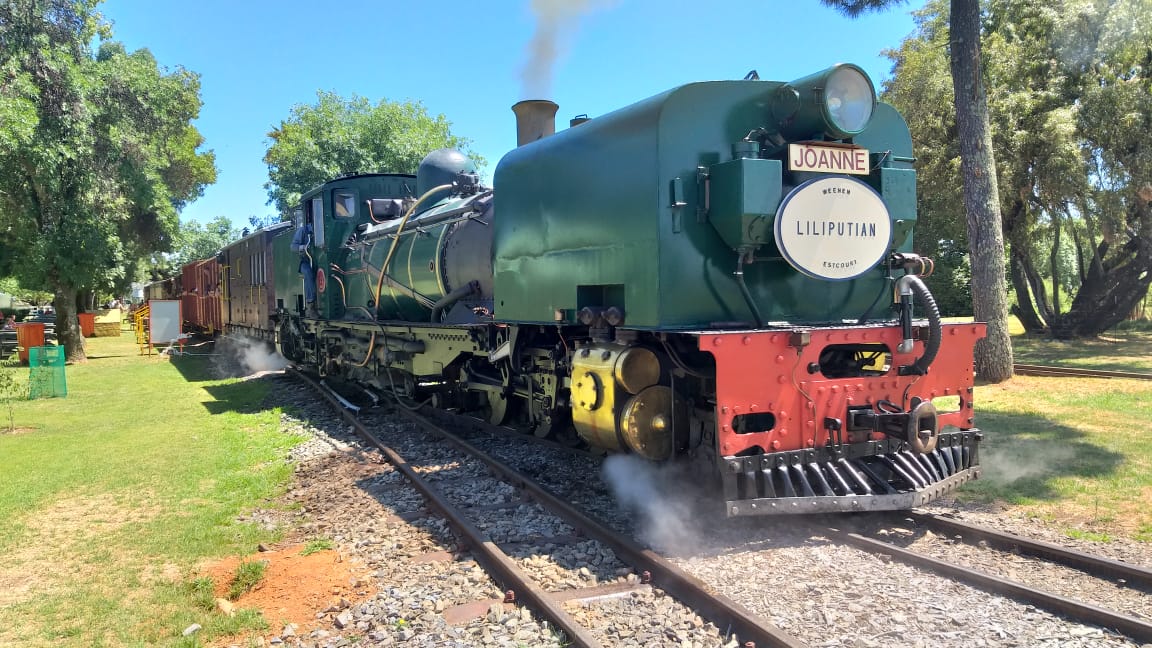 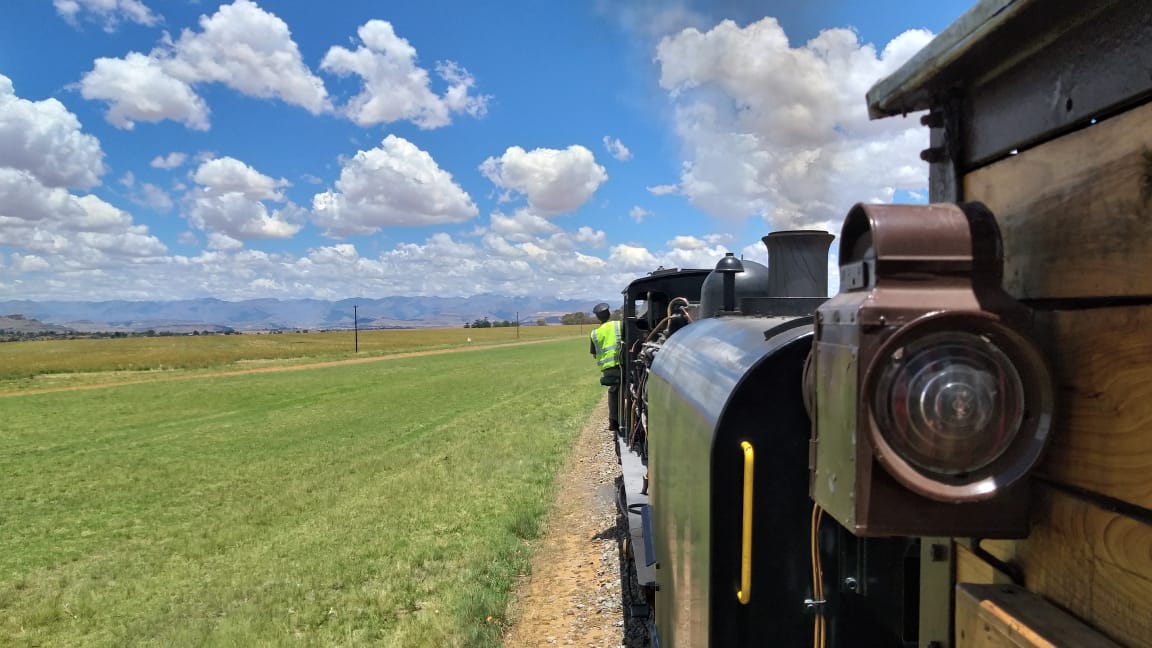 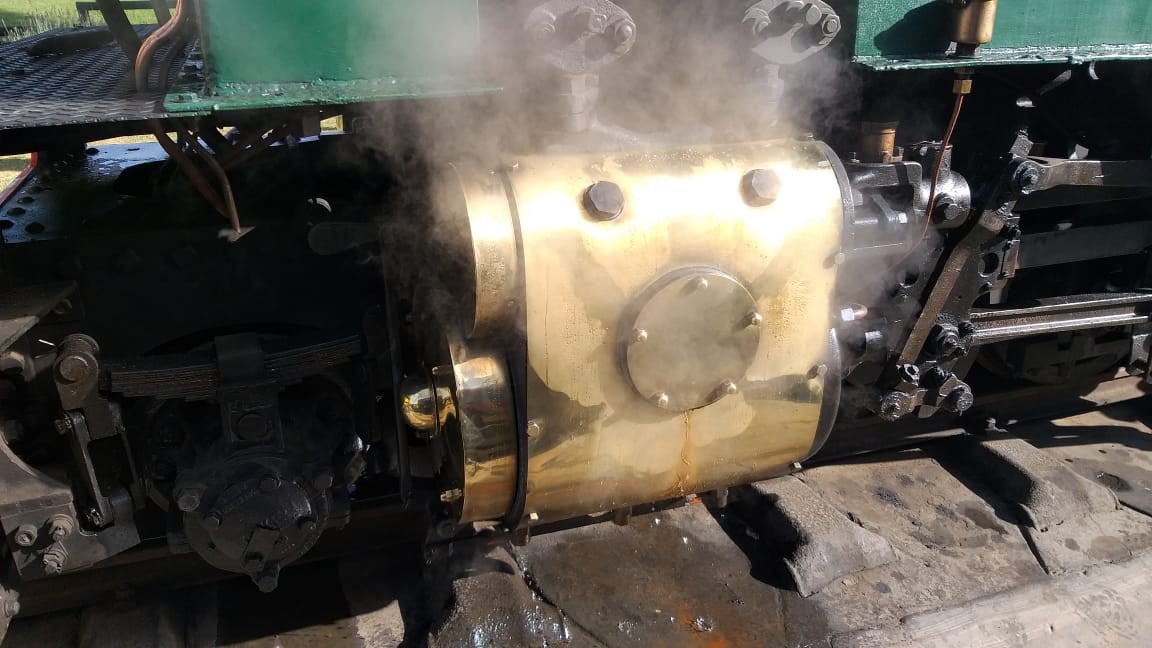 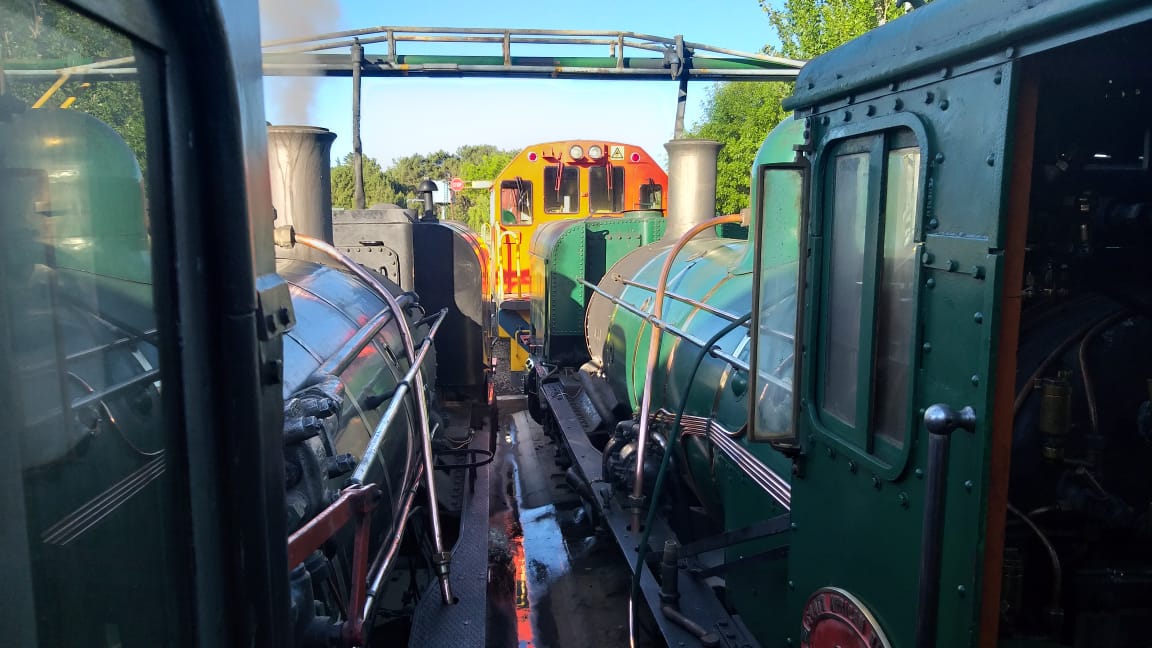 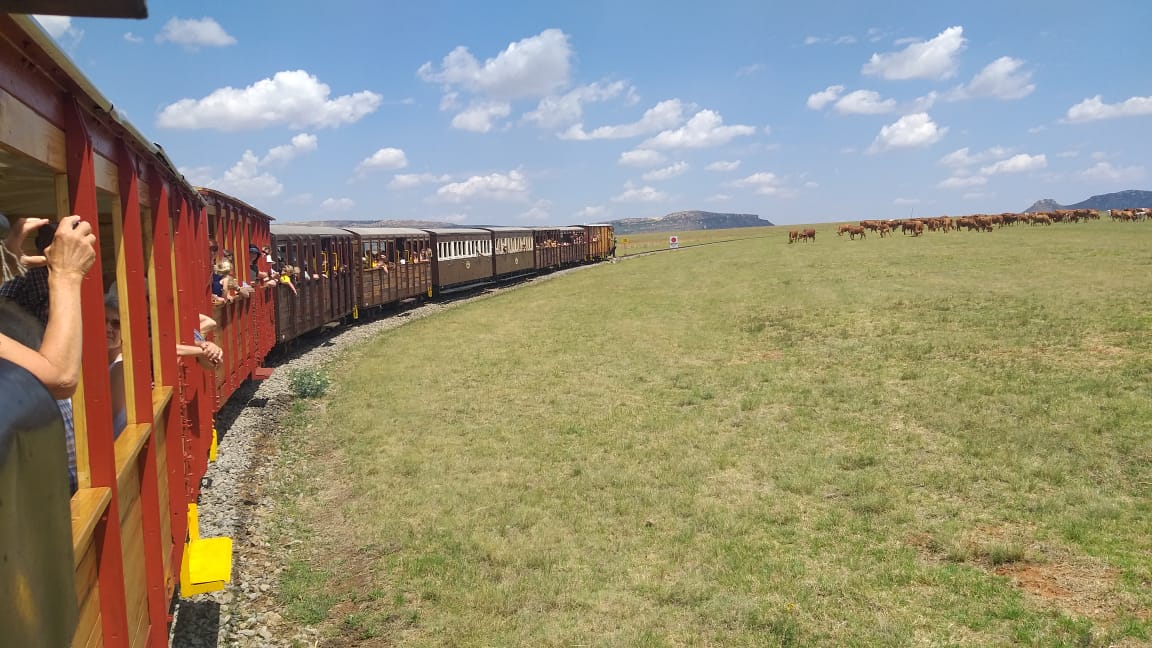 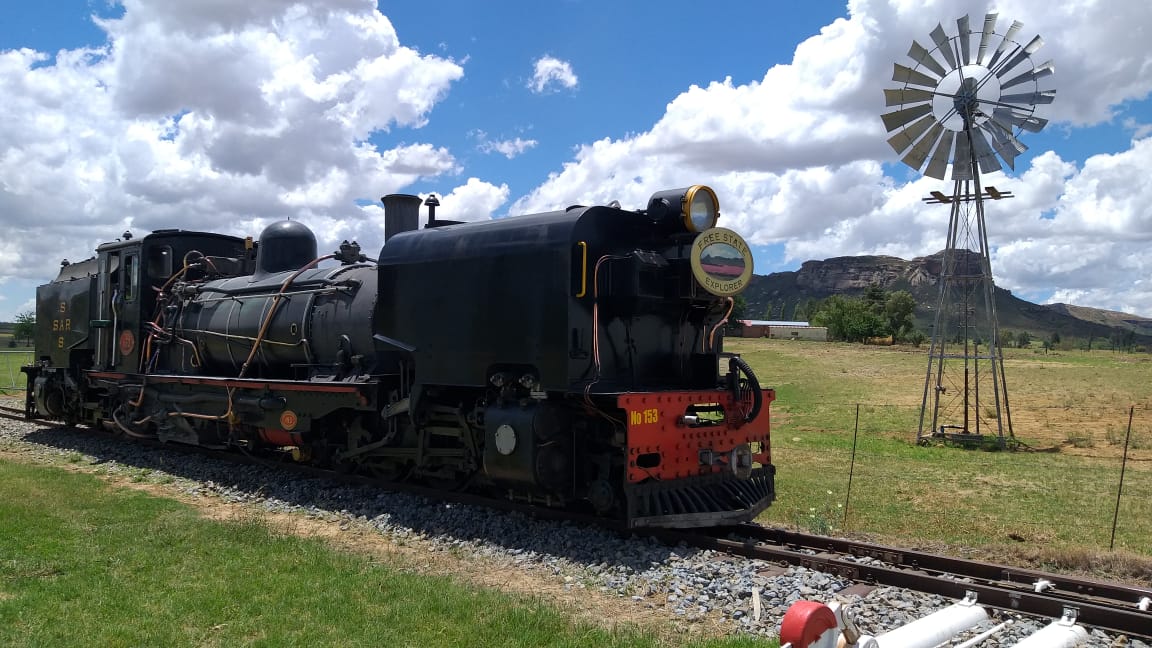 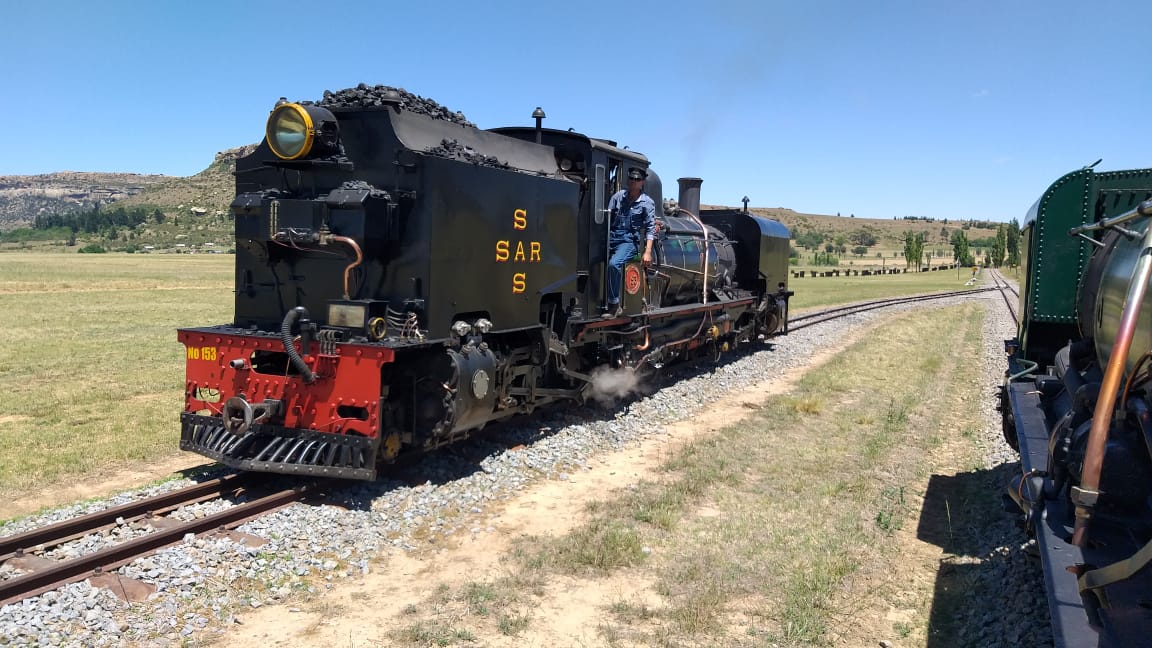 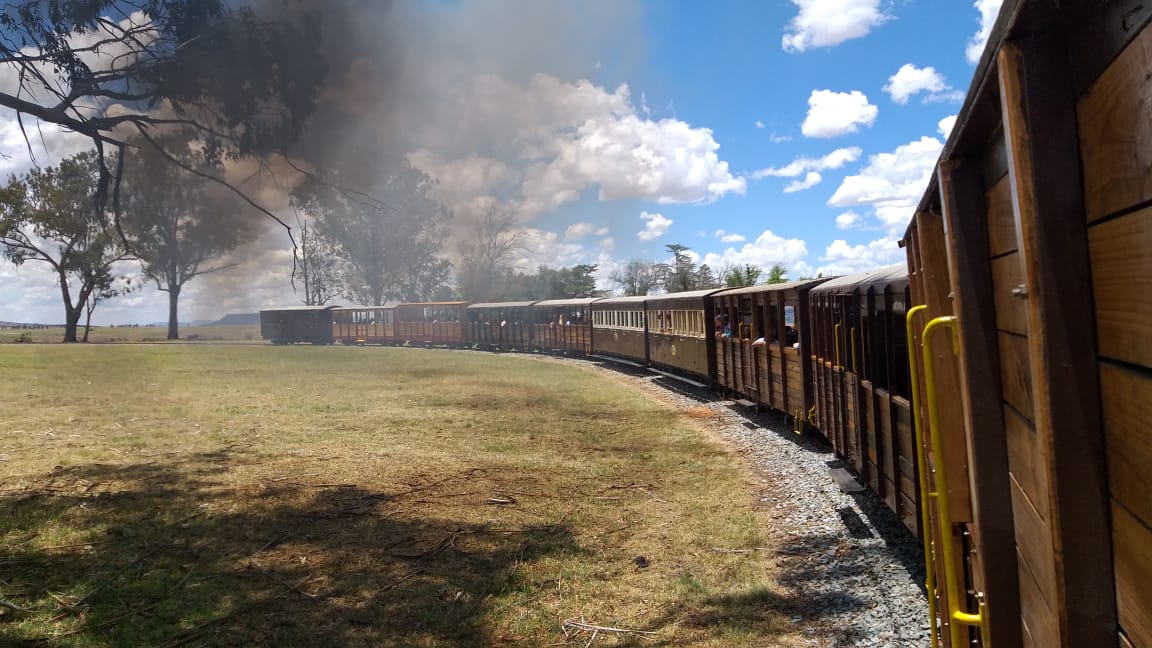 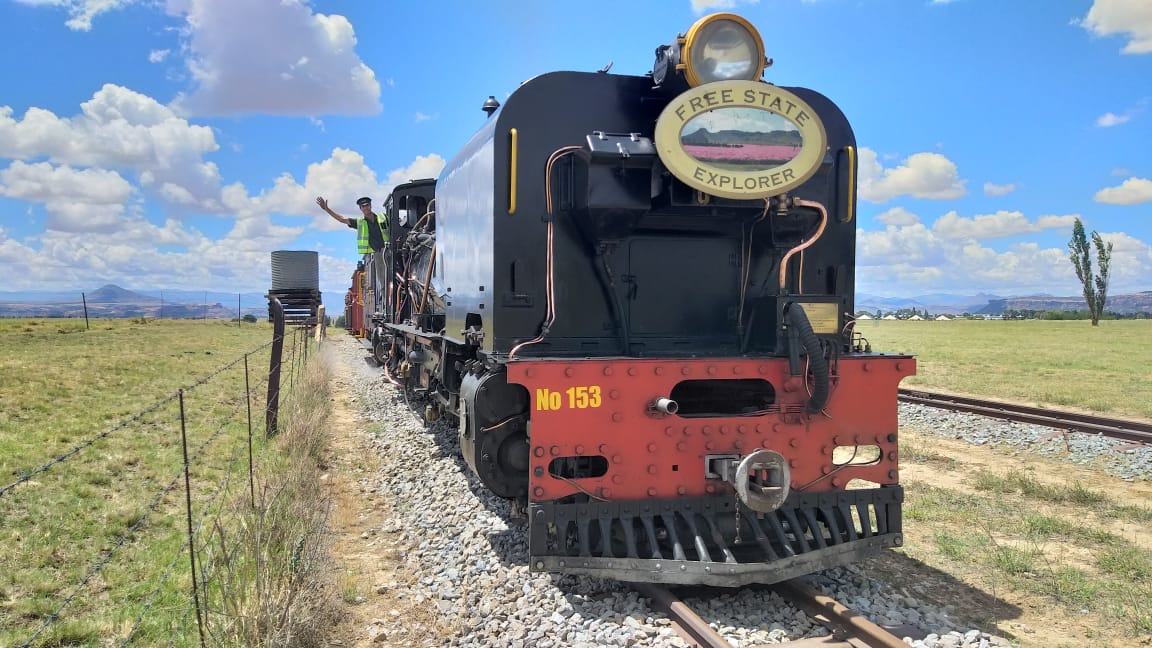 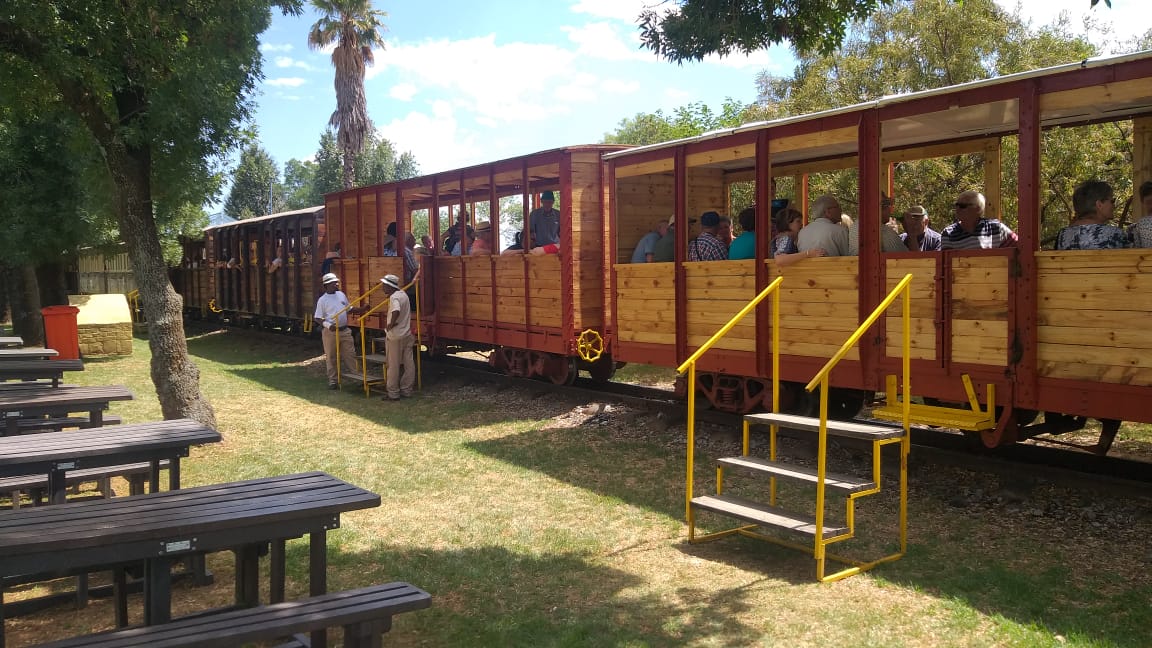 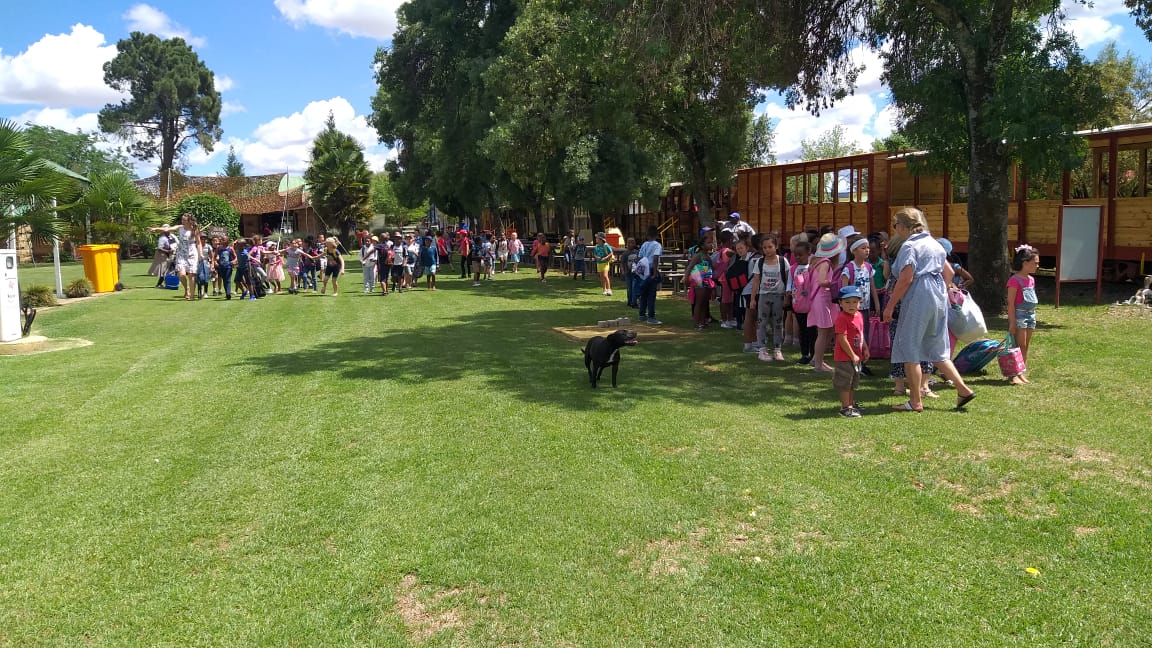 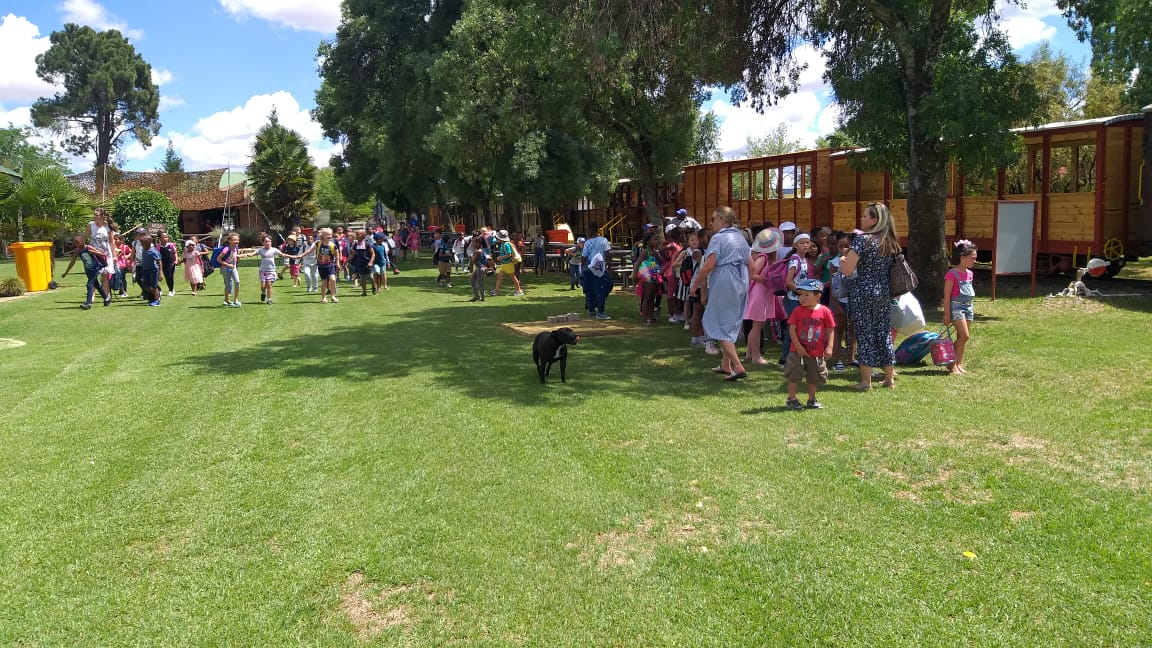