After Sandstone's visit to Angola in 2003, a number of ex sugar estate locos were acquired and brought to South Africa . Of these two have been restored, namely Decauville "Bathala" and O&K 0-4-0T 10311 of 1922.

Three other O&K locomotives of 0-6-0T configuration were also brought to South Africa and no: 11112 of 1925 has now been earmarked for restoration. Originally delivered in September 1925 to the Companhia Do Assucar De Angola for their estate in Caixito, it was of 500mm gauge and of the 30hp type. It is believed to be their No: 5 and was last reported in service in 1969.

As with its sisters the locomotive was in a very poor state and was not considered restorable but times change! Initial work has begun on the boiler at Stevens Mechanical in Howick, Kwa Zulu Natal. The boiler has been stripped completely for a total rebuild.

Keith Stevens sent through some pictures and a report

We are now full steam ahead on the O & K Boiler and as you can see from the pictures, work is fairly well on line. As yet we have not encountered any unforeseen problems.

I am waiting for certified material to enable us to manufacture 700 rivets, after which we can start riveting up the boiler.

We have manufactured many new parts as the pictures depict. 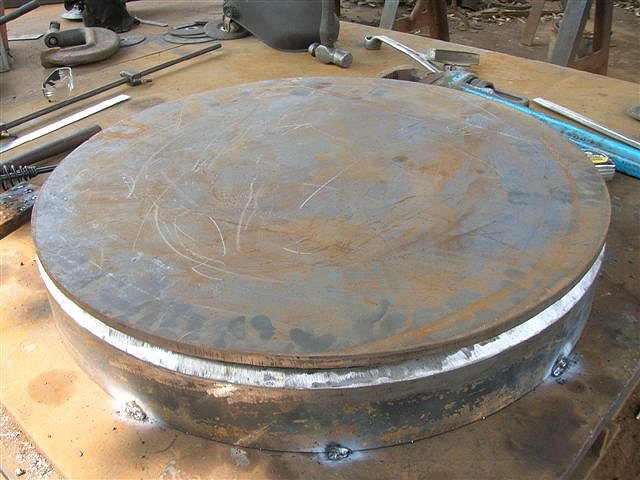 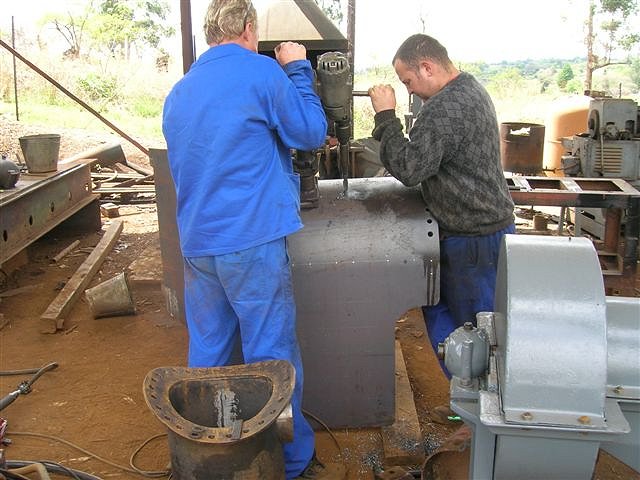 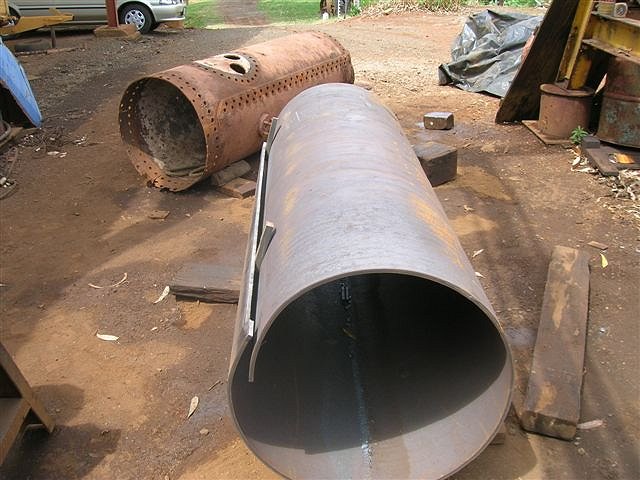 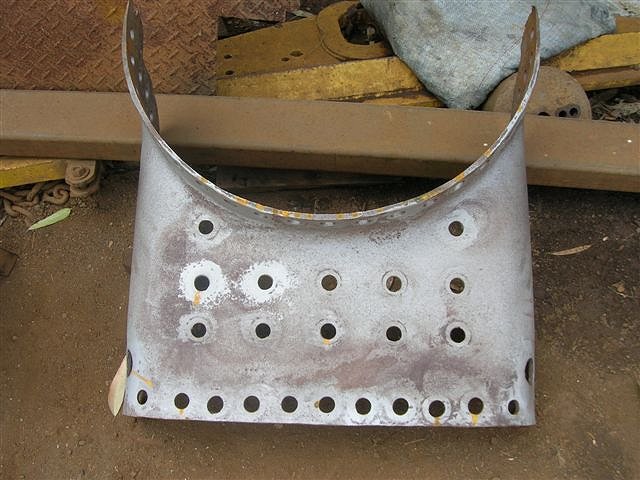 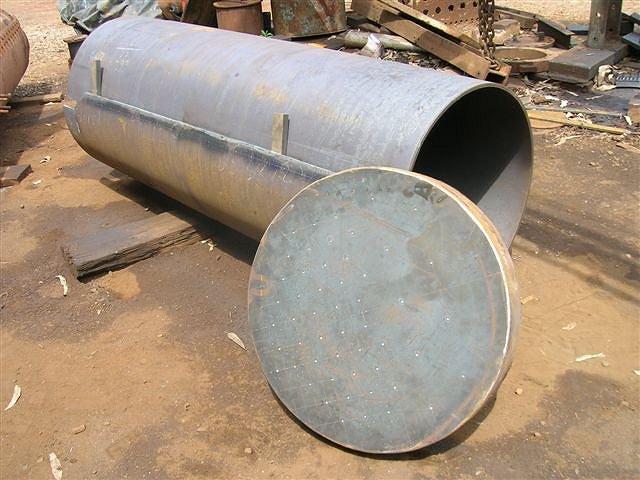 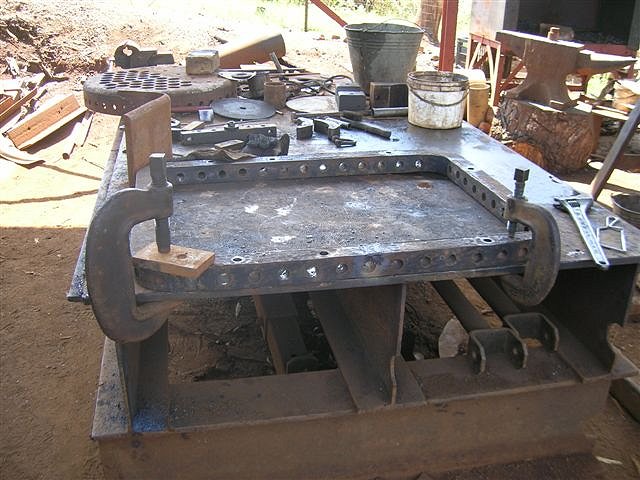 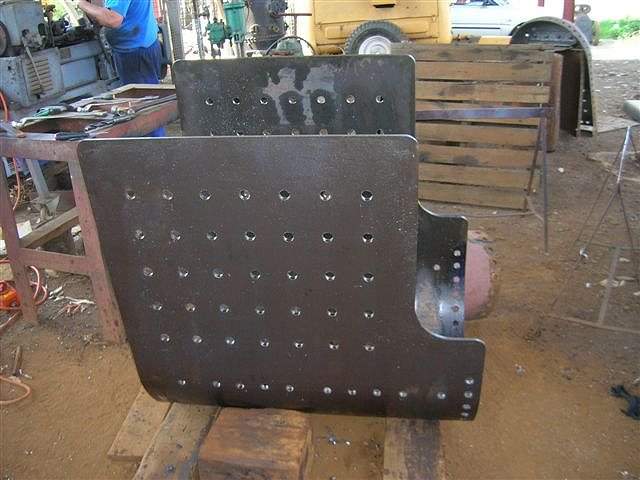 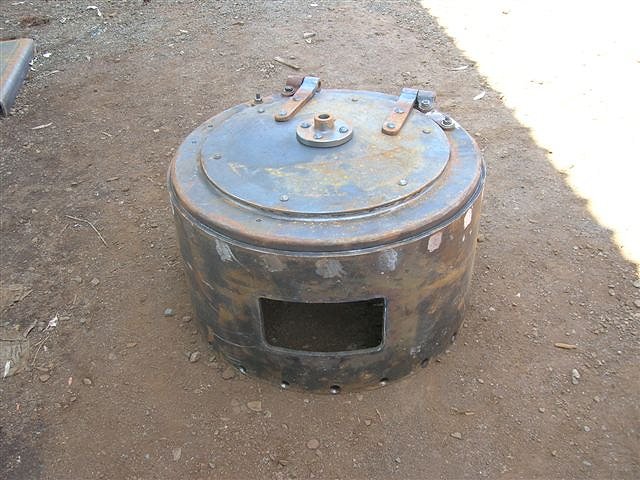 Tube Plate and Backhead plates of firebox, ready for flanging on the top, thereafter ready to be drilled 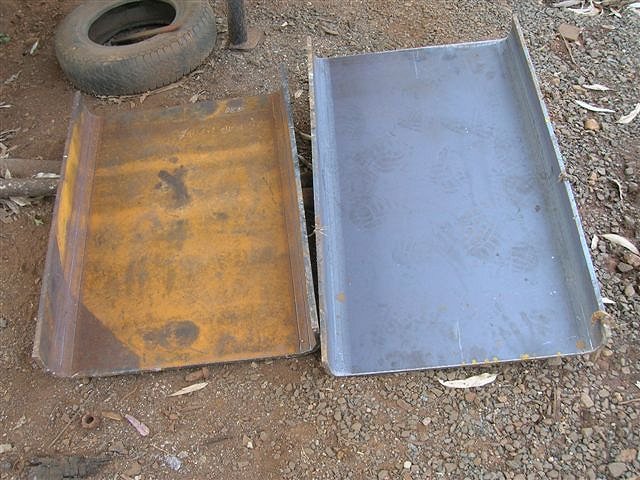 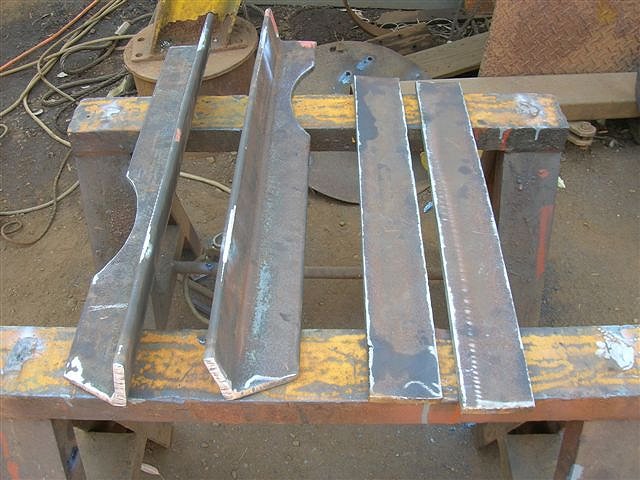 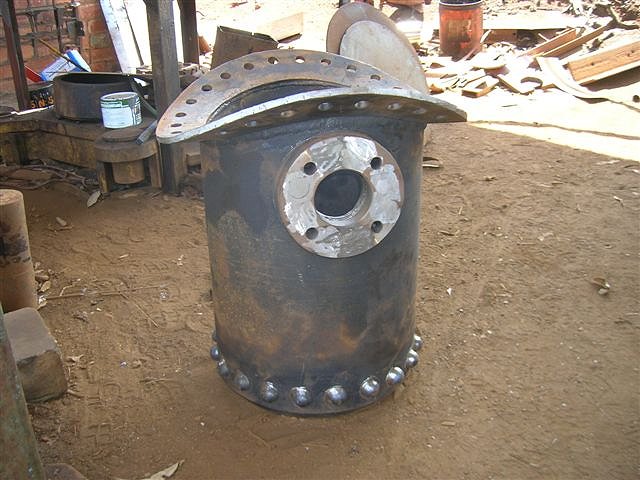 For a locomotive thought to be beyond repair great progress has been made. The chassis, of course, is another matter, with many missing parts but nothing is impossible. 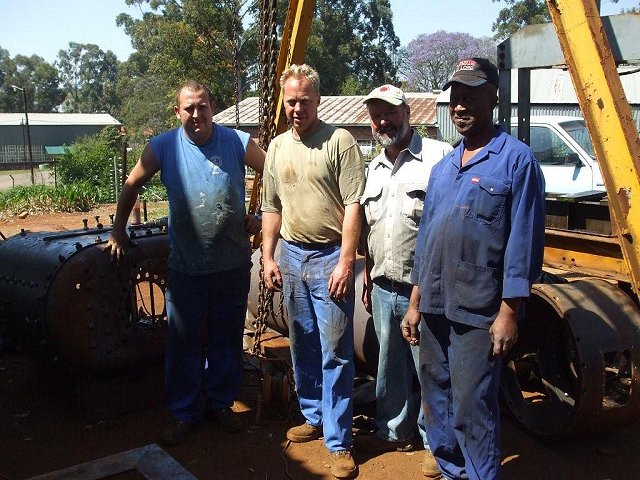 They are from left to right Juan Duvenhage, Warren Bowen, Keith Stevens and Timothy Sokhela.