One of the Villiersdorp Branch of the West Cape Tractor & Engine Club’s aims is to interact with the community and to showcase their treasures to a wider audience.

The purpose of Saturday’s Community Day is to involve as many of the Villiersdorp Groups and Charities and to give them an opportunity to raise money and awareness of their needs; for instance, Churches, Schools and Retirement Homes, all under the banner of the Tractor & Engine Club, at our Museum at the North end of the town. 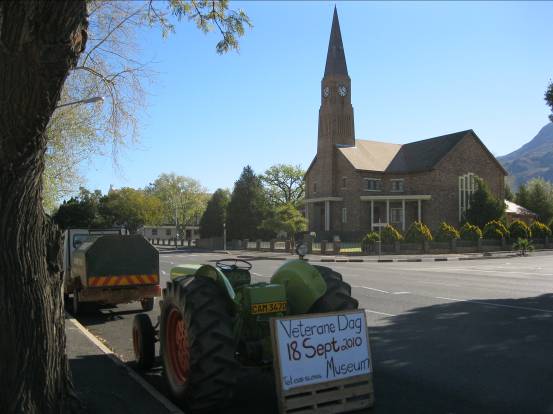 Participants are invited to bring along old vehicles, cars, lorries and motor bikes. There will be food stalls manned by the various charities, and a tent with a band playing traditional Boeremusiek.

We will be running our large Crossley HD10 engine, dating from 1932 as well as offering rides behind tractors to nearby orchards which will be in blossom. 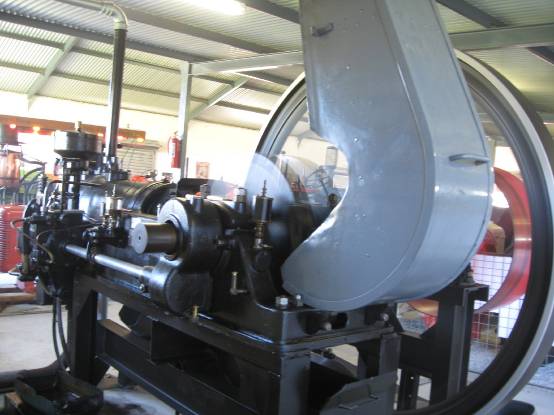 Come and enjoy the day with us!

At 12 noon there will be an auction of old tractors, Stationary Engines, old wooden beams and trusses from old Co-op buildings which have been demolished, as well as used electric motors, plant and a small packing line designed for persimmons. 10% will be handed over to a charity of the seller’s choice.

Some of the items to be auctioned: 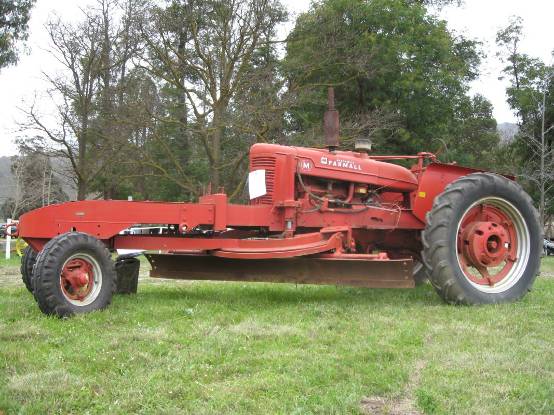 Farmall M converted by Trojan to a road scraper, from the Sandstone Heritage Trust who already have one in their collection. 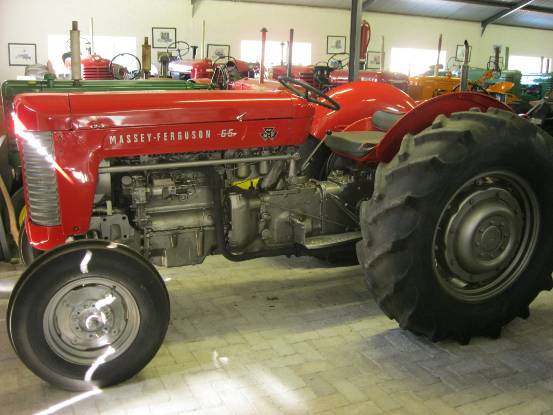 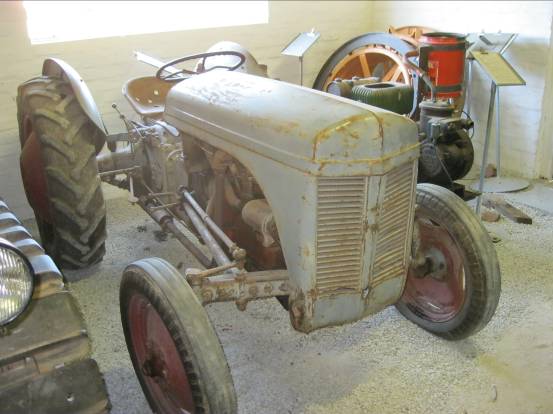 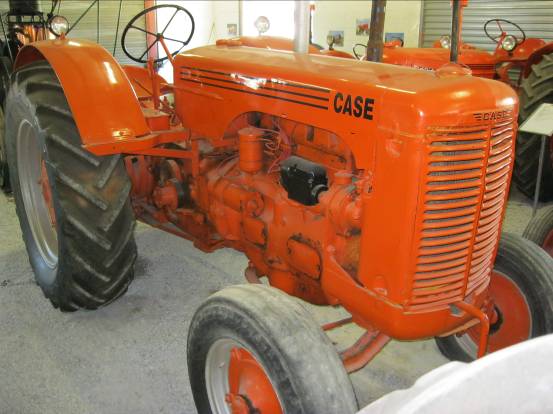 Case LA (not this one, but similar in condition and appearance). 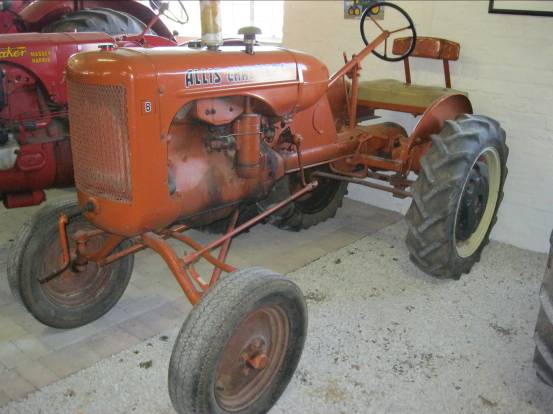 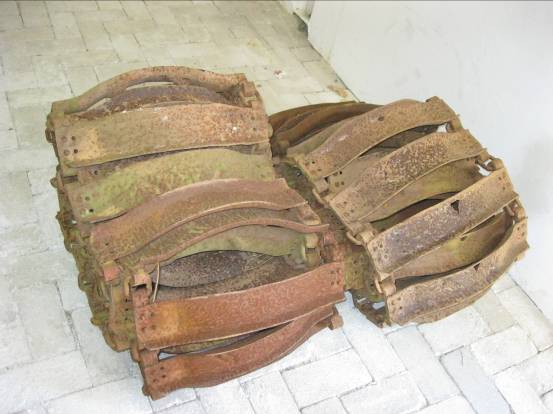 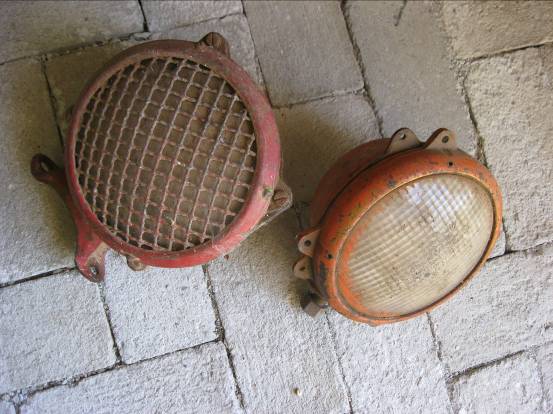 Denis Usher has 4 Stationary Engines on offer, none runners; a Lister D on a cast base, a Lister B, an International LA or B (pig) and a Ruston & Hornsby PT.

On the Co-op grounds over the road: 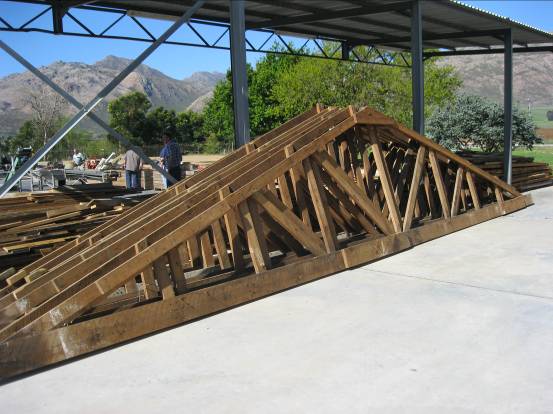 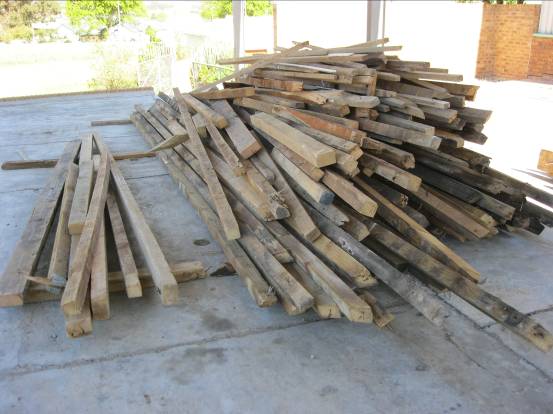 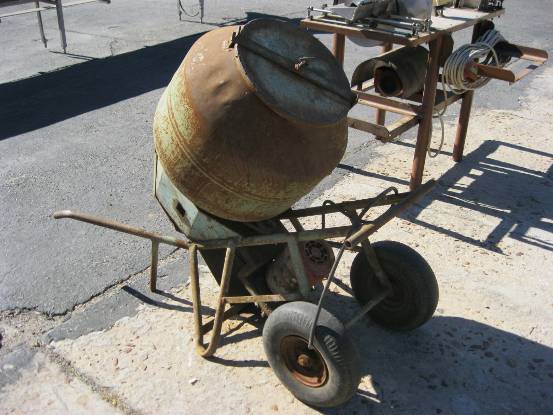 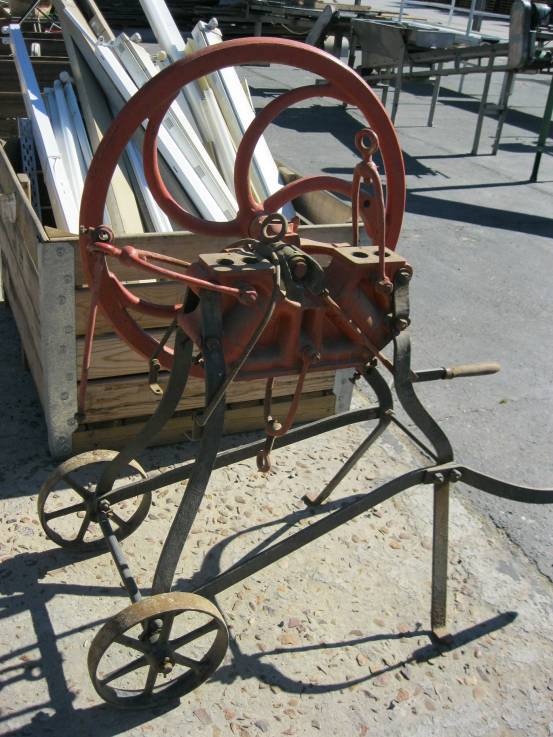 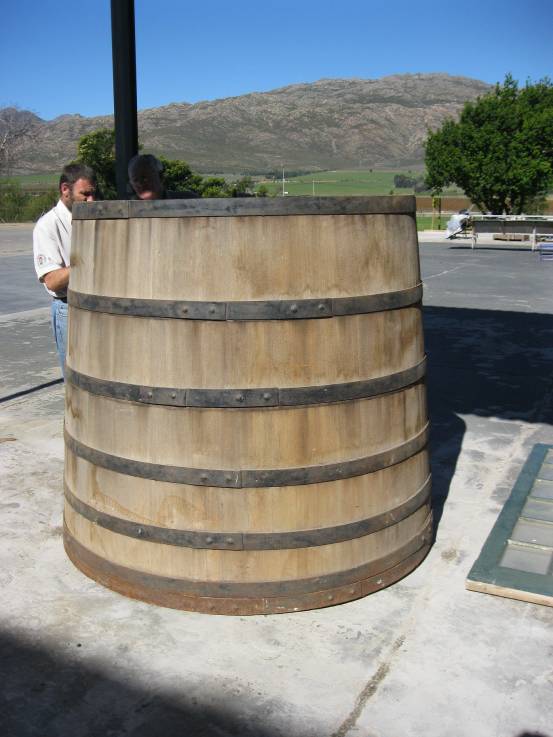 And much more. No doubt more will be offered for sale in the week to come.