One of the most interesting wagons acquired by Sandstone Heritage Trust from the Port Elizabeth to Avontuur line is NG NZ 2104. The last survivor of a line of non-revenue earning units placed in to service in 1941. These wagons from the South African narrow gauge system were all conversions from existing wagons, mainly the DZ type. They weren’t especially glamorous but were essential at the time. No. 2104 was converted into a platelayers van and would have been seen all over the system where trackwork was required. For many years it has been stabled at Loerie next to the turntable whilst road transport took over track repairs. 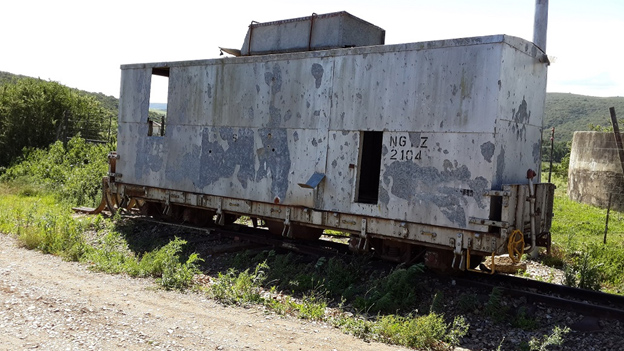 It has suffered some vandalism over the years but can be restored successfully. Thanks to Leith Paxton we were able to obtain some pictures of wagons from the same series (Nos. 2100 – 2108) which are now long scrapped. It would seem No. 2104 was a poor relation to its rather more substantially converted sisters as you will see from the pictures below. Also shown below are two of the 1960 series, Nos. 2109 and 2110. It would seem that platelayers were way down the pecking order compared with a carpenter or weed control but the Health Inspector seems to be on a par!

Nevertheless No. 2104 is the last survivor, having outlived it fellow units, and it shall live again in its former glory at Sandstone. 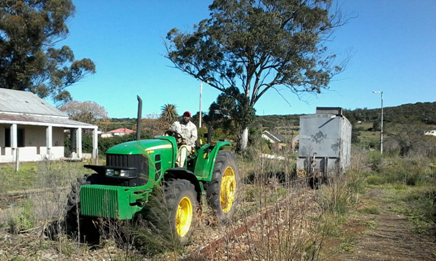 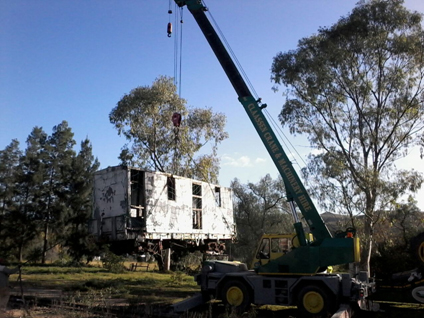 2104 being lifted for positioning on the Sandstone lowbed. Picture by Wouter Jubileus

Some of the roof mountings were removed for transporting 2104.

The following pictures were all taken by Leith Paxton of other NZ wagons at Humewood Road. Our thanks to Leith for the access to his extensive 2ft narrow gauge archive. 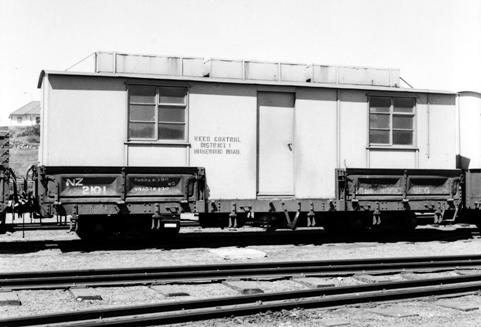 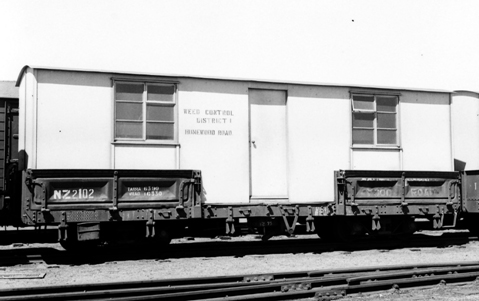 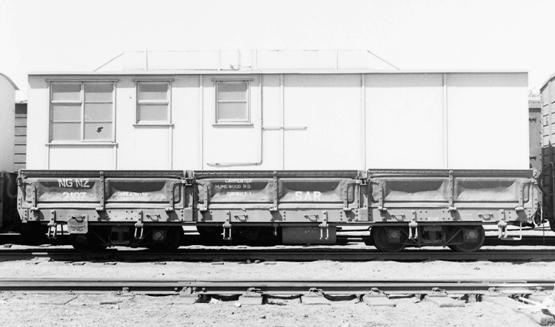 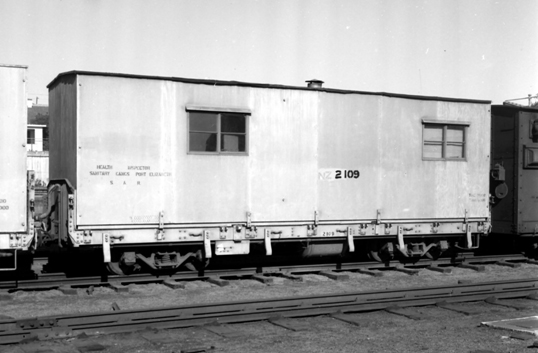 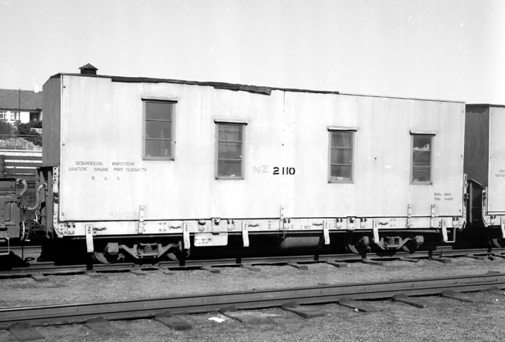