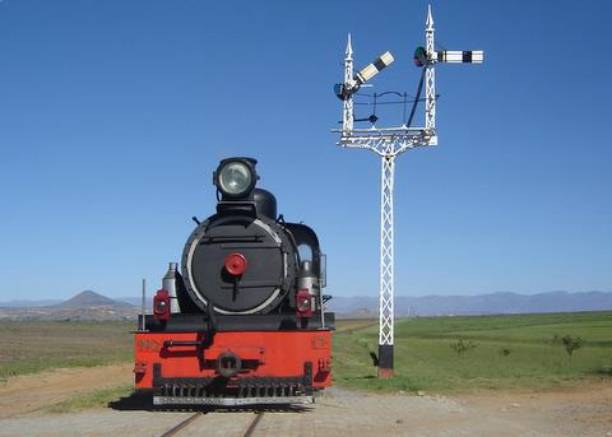 I was just in time back for our special guests leaded by Roy Raats from the Umgeni Steam Railway. They all were a great tour group and we had a time of our life. We steamed our Class NG 15 number 17 and NG4 Class NG 4 number 16. Our volunteer crews for the weekend were Anton and Frandri Bosch and a new volunteer driver John Cronje also fro Bloemfontein.

Below: Frandri, watering our NG 15 and not afraid to fire at all.

Below: Class NG 15 drifting out of Hoekfontein Station towards the Lesotho border on a photo run.


After a few photo run pasts, the NG 15 clear in Grootdraai for the approaching Class NG 4 with driver John Cronje behind the controls. It was a clear day with cloudless skies and our little giants performed with eager, showing what they got.

Below left: A view over the Kalahari’s running board with the approaching NG 4 in a distance.

Below right: Class NG 15 storming out of Grootdraai.


On the last NG 15 run past, she proceeded to Hoekfontein for servicing duties while we boarded the Class NG 4 back to Hoekfontein.


On the last NG 15 run past, she proceeded to Hoekfontein for servicing duties while we boarded the Class NG 4 back to Hoekfontein.


Below: Class NG 4
passing the Hoekfontein home signal just before she was used as banker to
Vailima


Above right: Class NG 15 storming the Pandora bank with our NG 4 as banker locomotive.

Below left: Number 17 performing a run past between Vailima and Vailima Halt.

Below right: Number 17 running around our train at Vailima.


Below left: Familiar faces, Gary Barnes and his parents. We are always honored to have them aboard.

Below right: Gary suggested we double head number 16 and 17 on Saturday afternoon train to Grootdraai. The two locomotives really worked together very nice and we performed some run pasts at Grootdraai.


Below left: NG 4 number 16 and NG 15 number 17 storming out of Grootdraai giving all they had for a perfect photo.

Below right: Driver John Cronje behind the controls of number 17 approaching the Grootdraai warning board.

|
Below left: NG 15 thundering out off the balloon, showing number 16 how to smoke!

Below right: NG 15 leaving a trail of smoke over the balloon at Grootdraai.


We waited for the sun to go down and took great photos. We ended our day and we all had supper at the Waenhuis. At 03H00 on Sunday morning, we were back on duty, steaming our class NG 15 for sunrise photos on Sunday morning. We were ready in Hoekfontein at 04H30 and performed some early morning shunting that was needed.

Below left: Last photos for Saturday.

Below right: Our NG 15 showing off as she runs past the Hoekfontein Home signal early on Sunday morning.


FROM THE GALLERY TAKEN ON SUNDAY


Below: Number 17 beating her hart out! Below: Number 17 at full swing out of Grootdraai. 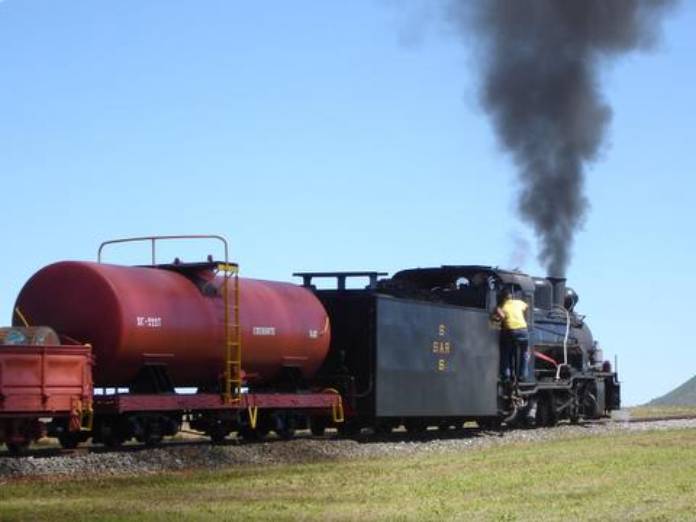 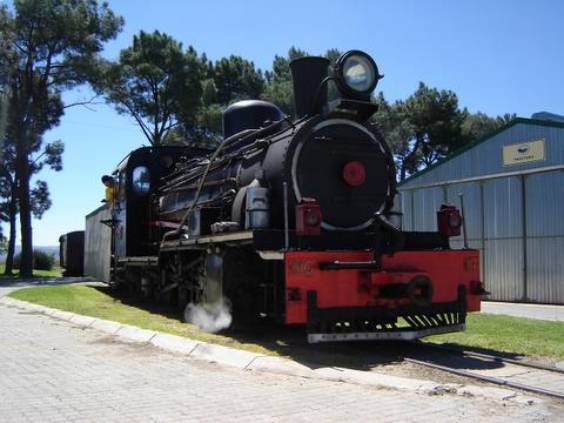 Below right: Driver Anton Bosch and John Cronje with number 17.


BELOW: PHOTOS TAKEN BY FRANDRI BOSCH 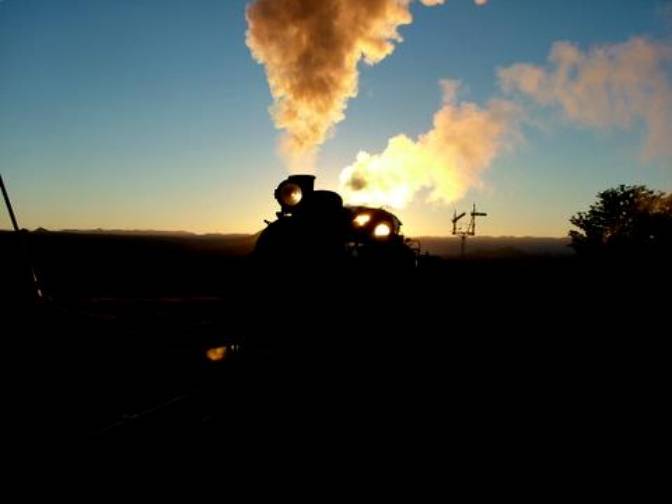 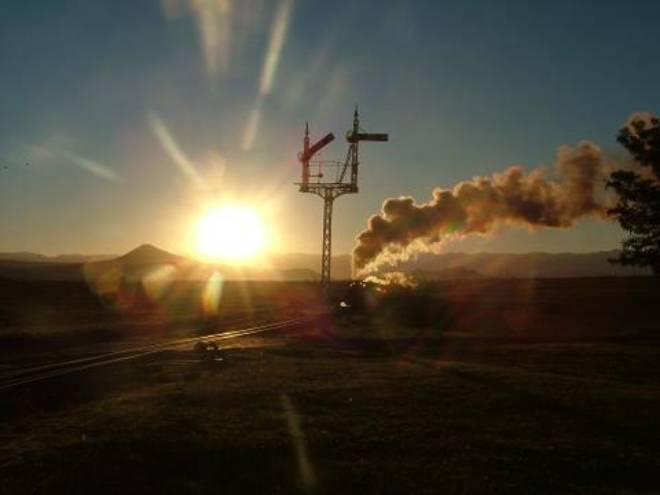 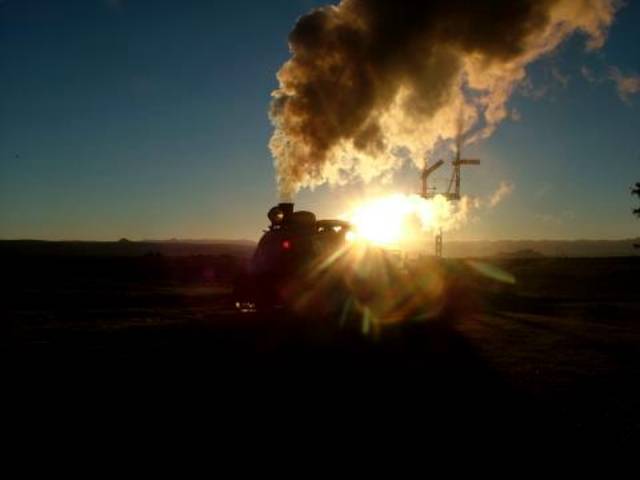 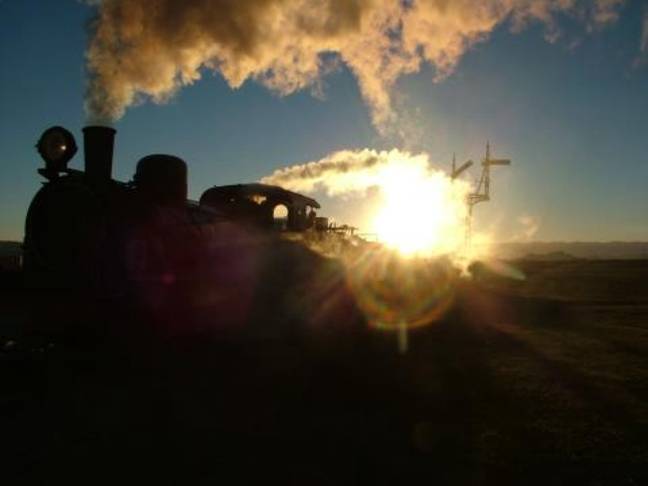 OUTLOOK FOR NEXT WEEK! 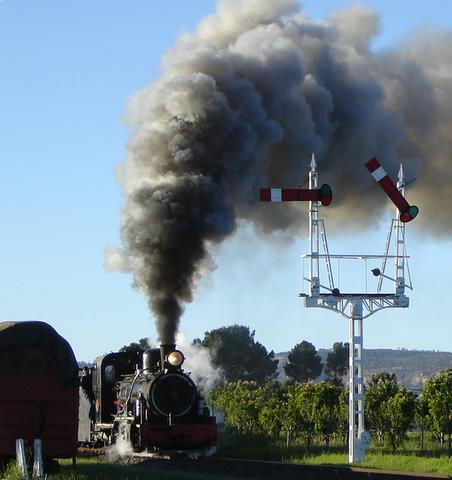