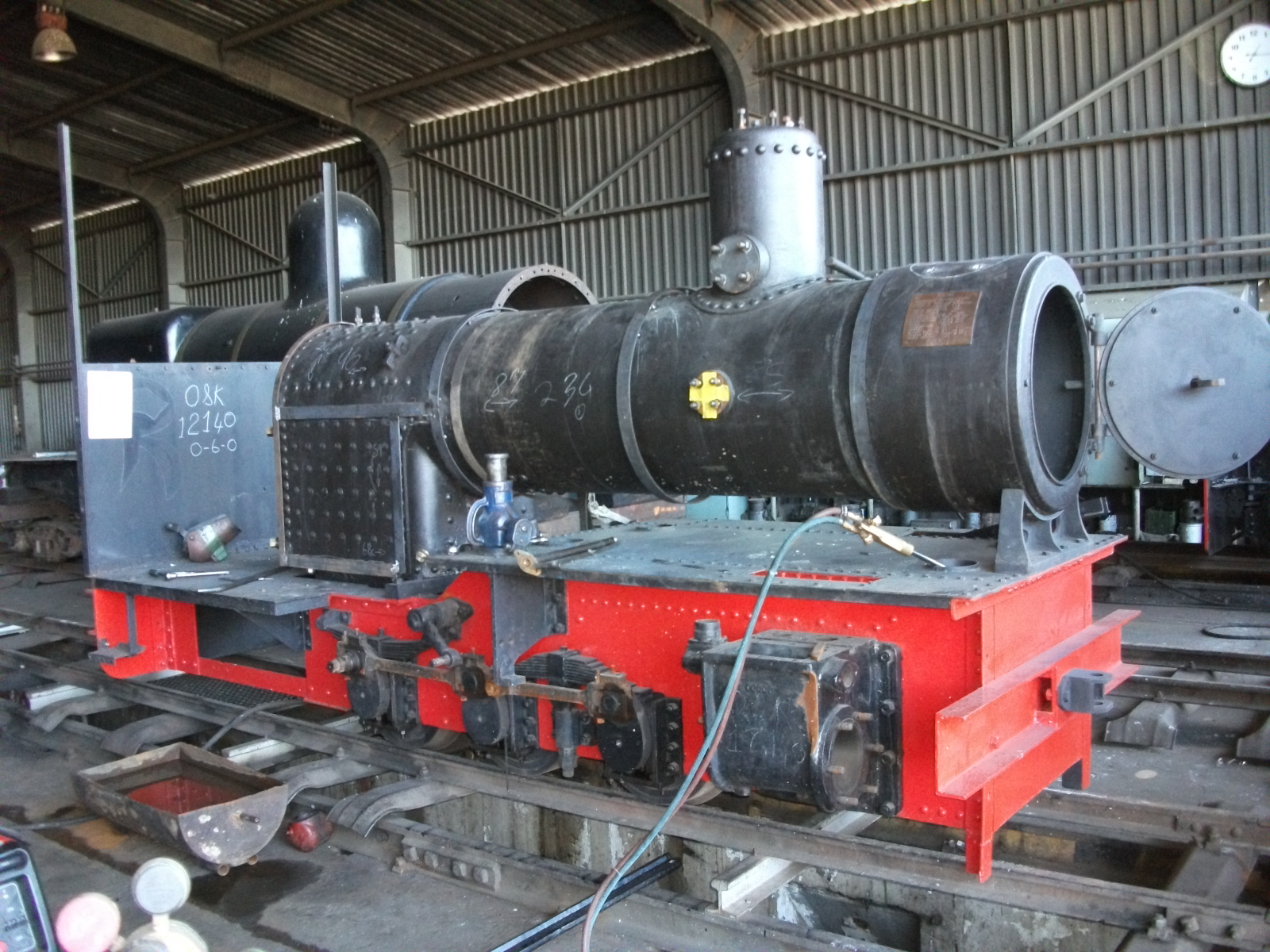 This locomotive is one of a number of O&K locomotives delivered to this sugar estate in Tentativa, north of Luanda. It was dispatched from Germany in April 1930 and is of the 30hp design. The locomotive was discovered at the estate in Angola in 2003 during a visit by Sandstone Heritage Trust personnel and purchased along with three other locomotives. This is the last locomotive to be restored from the four. Although there is little information as to the extent of the working lives of these locomotives, the Angolan civil war certainly extended their protection from scrapping.

The Companhia Do Assucar De Angola was unique among sugar estates in Angola in that it used a 500mm gauge rail system. However most O&K locos are able to be re-gauged to 600mm if required. The locomotive was shipped to South Africa and the chassis has been given an extensive restoration by Sandstone and converted to 600mm gauge by Lukas Nel and his team in Bloemfontein. The boiler has had a totally rebuilt firebox, with new tubes and tube plates fitted at Keith Steven’s workshop in Howick. The boiler has been be sent to Bloemfontein and reunited with the chassis. The final work on the restoration will now continue.

Its sister locomotive, O&K 11112, also ex Angola, is in the final stages of restoration, as can be seen in the photograph below, taken May 2015. 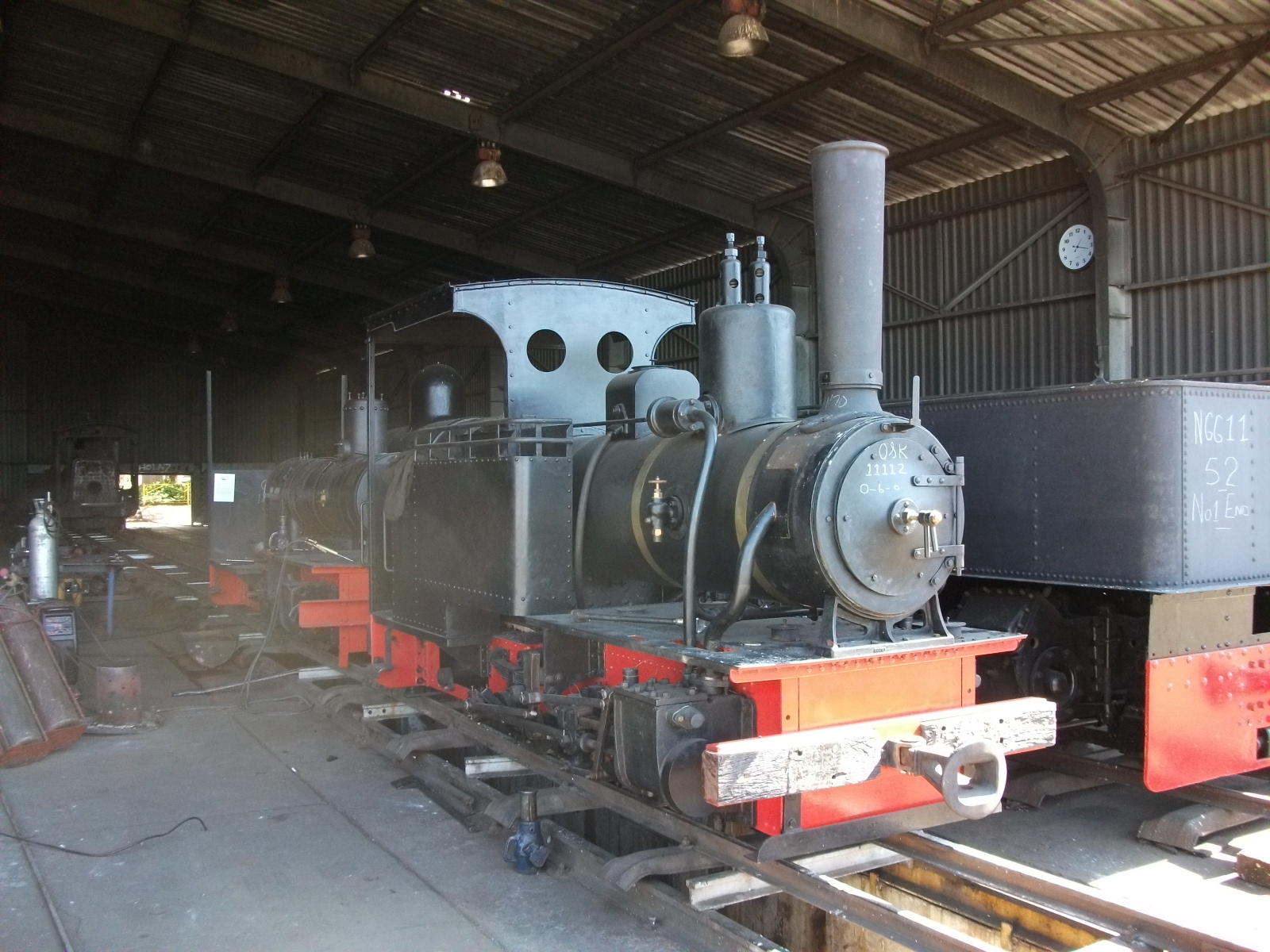