Seven locomotives of this type were built between 1911 and 1914 for use on the Alfred County Railway from Port Shepstone to Harding. They were very similar in design to the Class NG3, built in 1907, which also worked in Natal. The locomotives spent their working lives in Natal and the last of the class, number 16, ended its SAR days as yard shunter at Port Shepstone, later being sold to Rustenburg Platinum Mines in 1953 for use on their extensive 2ft system.

After this was converted to 3'6" gauge in the early 70's, NG16 was returned to the SAR for preservation, having been finally withdrawn from service around 1967. From then on the locomotive did an extensive tour of South Africa, it was first stored at De Aar depot and then moved to Milner Park in Johannesburg and subsequently to the District Engineers Office in Langlaagte. With the opening of the Humewood Road Narrow Gauge Museum in Port Elizabeth number 16 was moved there as an exhibit before finally returning to its original operating line at the privately owned Alfred County Railway in Port Shepstone. Sadly it deteriorated badly in the sea air.

In 2003 it was moved to the Sandstone workshops in Bloemfontein where it is currently undergoing restoration. Lukas Nel and his team discovered that the frames were bent following a bad derailment around 1953 with concurrent damage to the front bogie and the brake gear. The locomotive will also need retubing plus new water tanks, cab and coal bunker and a chimney. This locomotive is on lease lend to Sandstone from the Transnet Foundation for Heritage and Preservation. 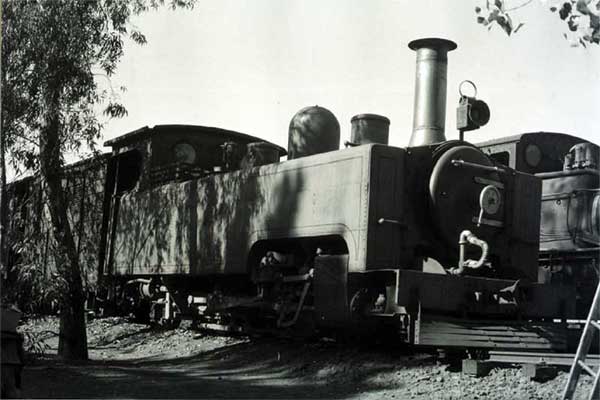 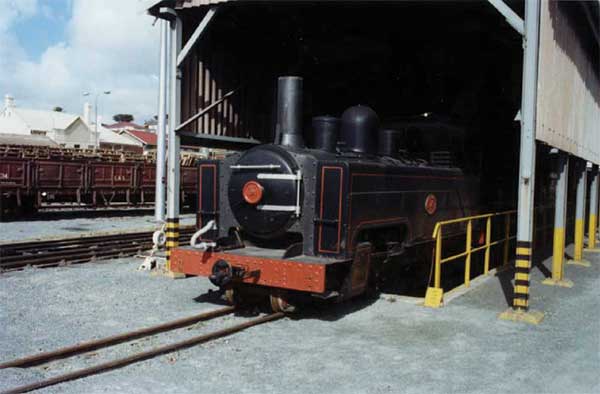