The rebuilt boiler of NGG16A 155 has now arrived at Sandstone following its rebuild at Wonder Steam in Pretoria. This was done  with an official permit as railway maintenance departments were declared as essential services by the Minister on the 4th of May 2020 meaning we could collect the boiler as it is part of maintenance. This also means that we can now continue with the restoration at Sandstone.

The photo of the boiler plate show that the boiler of 155 is its original from its construction at Hunslet-Taylor in Johannesburg in 1968 although the boiler itself was actually constructed at Leeds in the UK.

Our other photos shows 155 off loaded and stabled in the loco depot prior to work beginning on uniting the boiler with the rebuilt engine units. 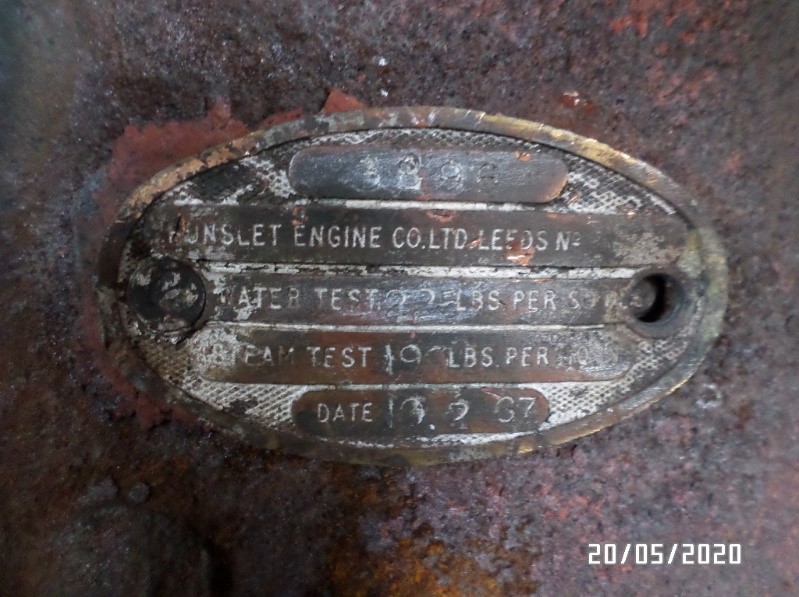 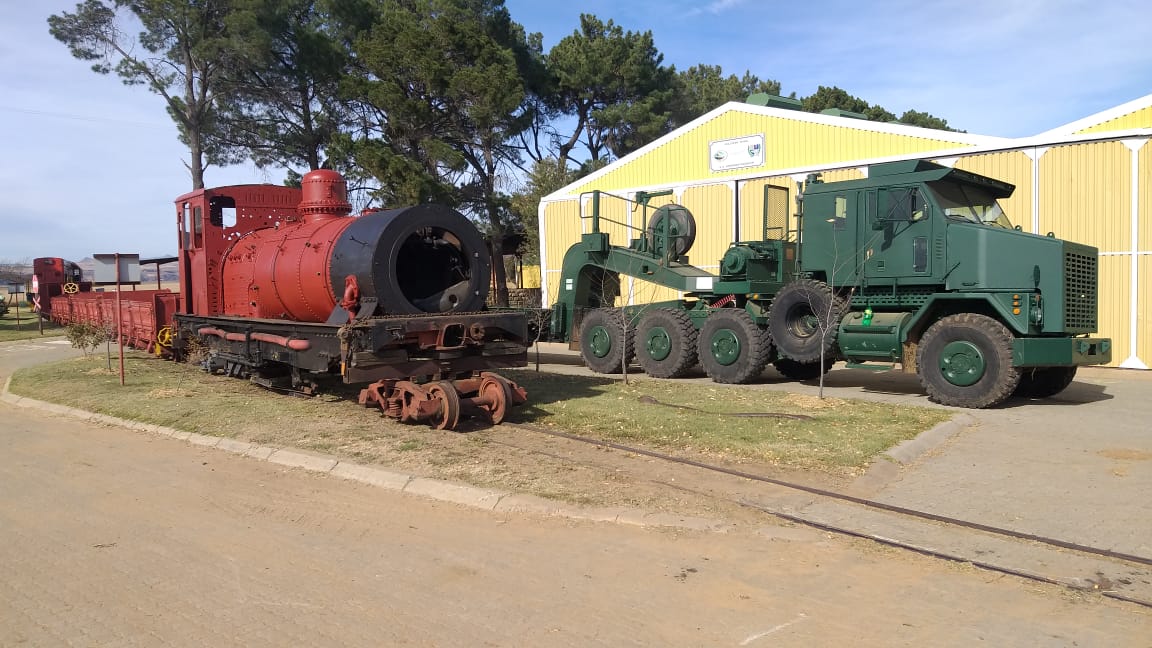 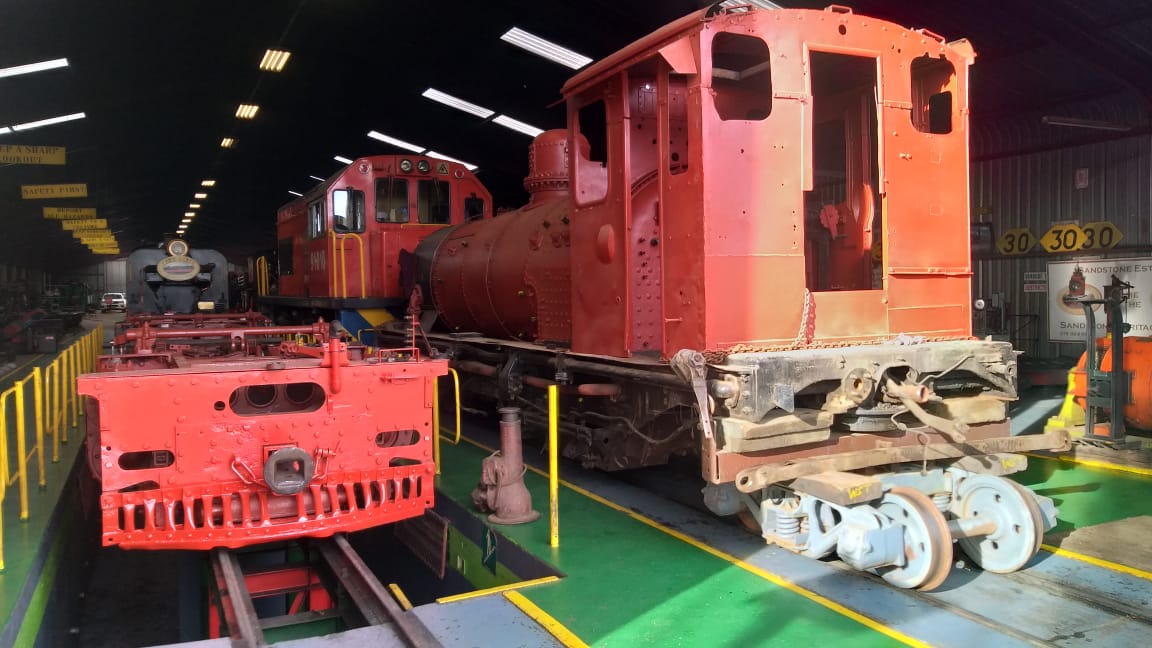