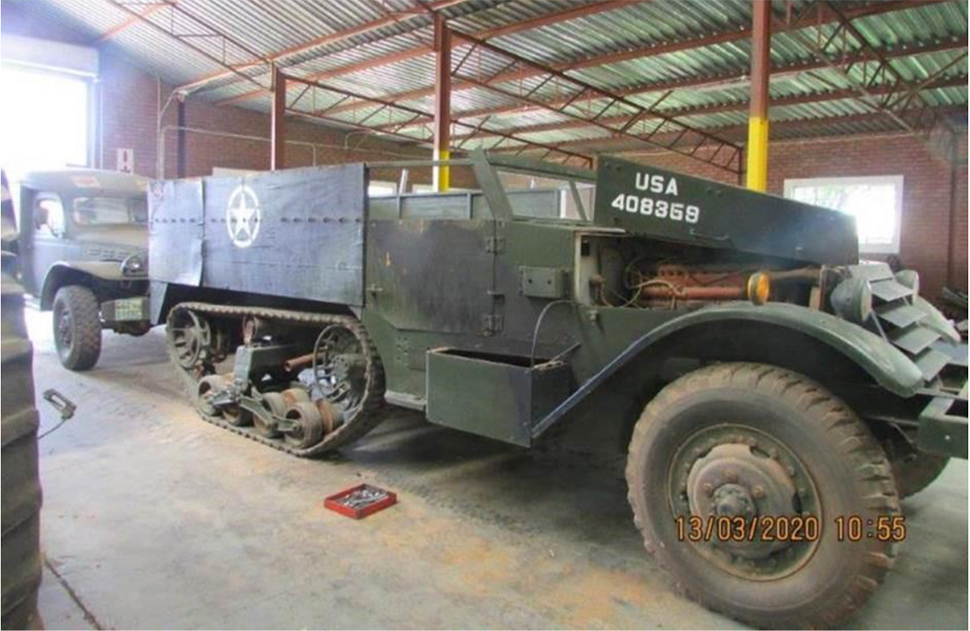 We mentioned some new acquisitions to the Military Collection when we posted the latest military stock list.

Here is some more detail on some of them :
The Dodge WC54 Ambulance

The White M5 Half Track

One of the more interesting items in our Military Vehicle collection is our Katyusha Rocket Launcher, not so affectionately known as a Stalin Organ.  These were lethal weapons which the Germans came to fear because of their deadly effectiveness on the Eastern front during the German invasion of Russia.

Sandstone has one in its collection which is probably an immediate post-war model but which saw service in Angola during the South African-Angolan conflict. 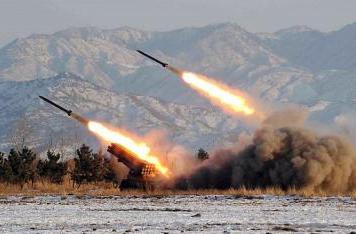 saturation bombardment of over 4 tons of explosive over a relatively small area.